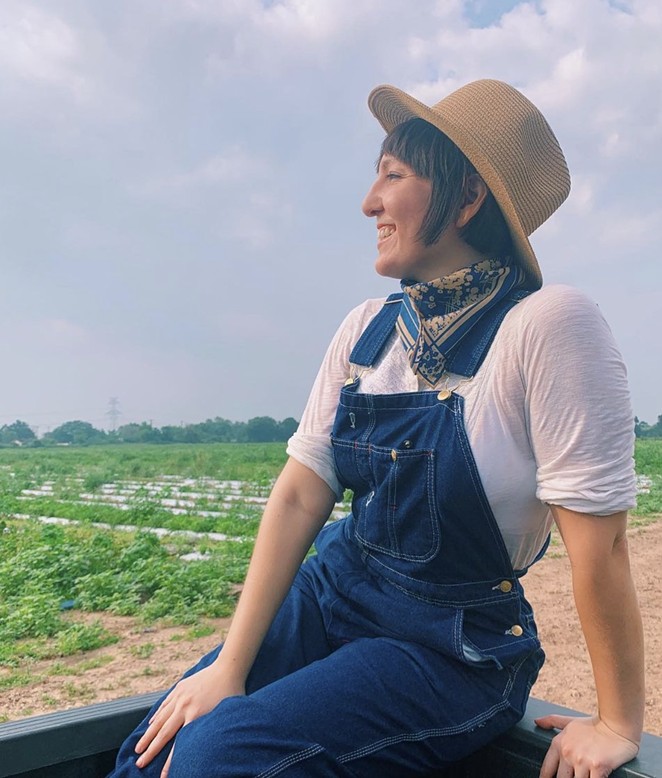 On Wednesday, the husband-wife team — best known for short films on SA visual artists — announced that they'll be featured in the sixth episode of the 52nd season of Sesame Street. The episode, which debuts Thursday, Jan. 6 on the HBO Max and PBS Kids apps, includes an onscreen appearance by Angela as a watermelon farmer.

"I play a farmer who welcomes Cookie Monster’s Foodie Truck to the watermelon farm and explains how watermelons are grown! We also filmed and edited the on-location segment for Foodie Truck, so being both in front of and behind the camera was a whole new experience."