10 San Antonio Electronic Acts You Should Know About 
Like most evolving music scenes, San Antonio's is relatively roomy and all-inclusive to whoever wants to be a part of it. If you’ve got some cool shit you’re working on (be it electronic, acoustic, occult-ish, whatever), there’s probably an audience for you somewhere here.

While there are obviously a variety of genres that fall underneath the blanket term “electronic music," here are 10 local projects that harness the synthetic to produce some pretty amazing music. 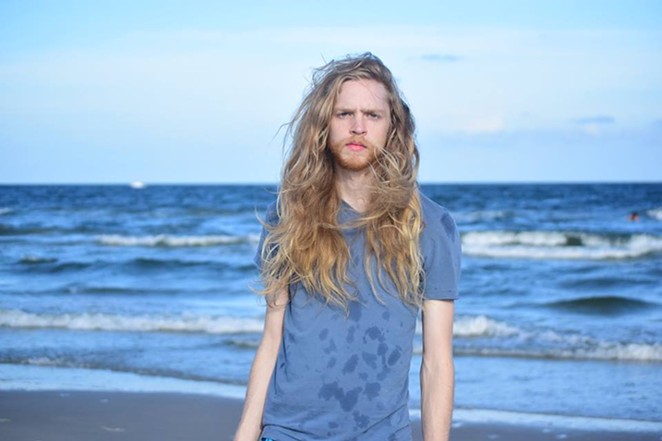 One third of the local psychedelic prog-rock band Verisimilitude, Zachariah Applebaum has a funky dance project called Dolphin Dilemma that will convince you that magic is real and lives inside his keyboards. Armed with a mini Korg synth and an RC-300 loop station, Dolphin Dilemma is SA’s underground answer to electro-mammoths like Daft Punk and Justice. If you’re at a DD show and you’re not dancing, you’re probably not alive. 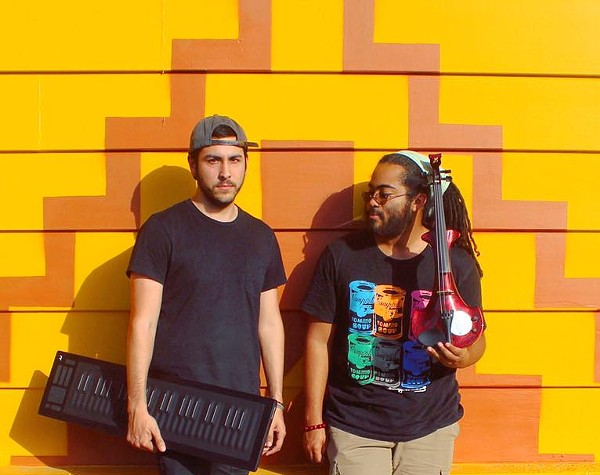 Adding to the list of projects he’s in (like The Foreign Arm, Femina X and Deer Vibes), Darian Thomas has recently released the debut album Magenta from his latest project, Saturn Skies. Collaborating with fellow UIW alumnus and friend Robert Wilson, Saturn Skies explores progressive synth arpeggios accompanied by auto-tuned vocals and digital drums — not entirely unlike the clicks and pops of The Postal Service. 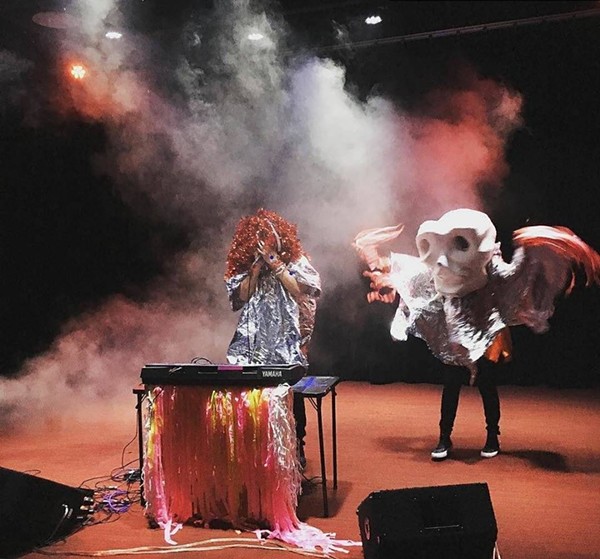 With a live show that is as visually stimulating as the music, Pink Leche is usually donning some sort of costume made out of brightly colored paper or fabric and dancing around his keyboard with a fellow performer who’s always wearing a massive paper mache skull. He then triggers loops and samples from his keyboards as he sing/talks over a combination of '90s deep house tracks and high energy club songs. 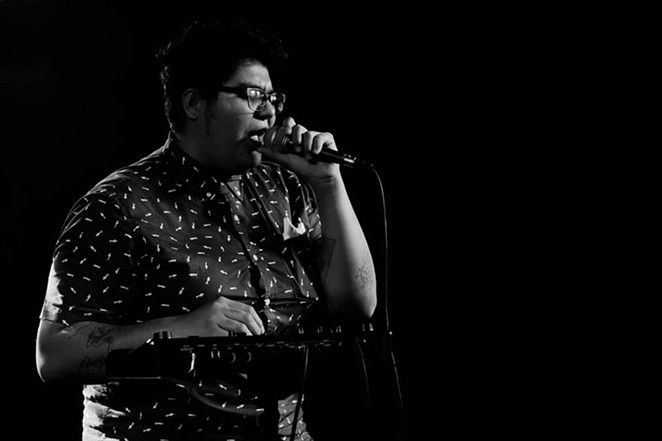 Though she’s mostly known for thick vocals that ooze over her beats like syrup over pancakes, it might not be common knowledge that all of Alyson Alonzo’s samples are actually her own. Alonzo triggers her keyboard samples live on stage using a loop station while simultaneously singing and sampling her own voice live to use as a harmonies later in her songs. It might be complicated af, but she makes it look easy. 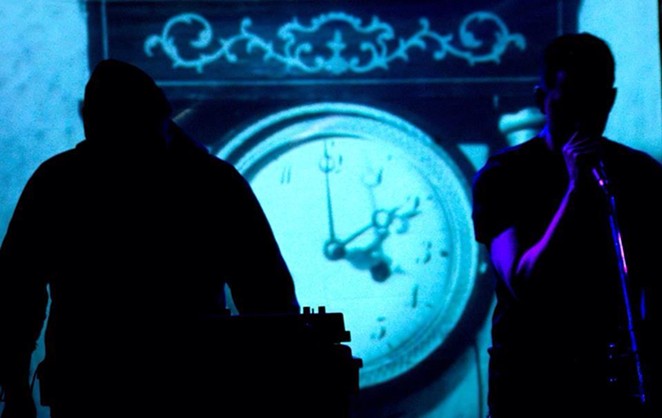 Armed with heavy synth noises, Brad Angotti and Jacob Burris (AKA Massiver) blend a mix of atmospheric drone and crushing electronics to create walls of beautiful distortion. For the amount of noise they’re able to project through their set, you wouldn’t think it’s just two guys and a couple of keyboards. 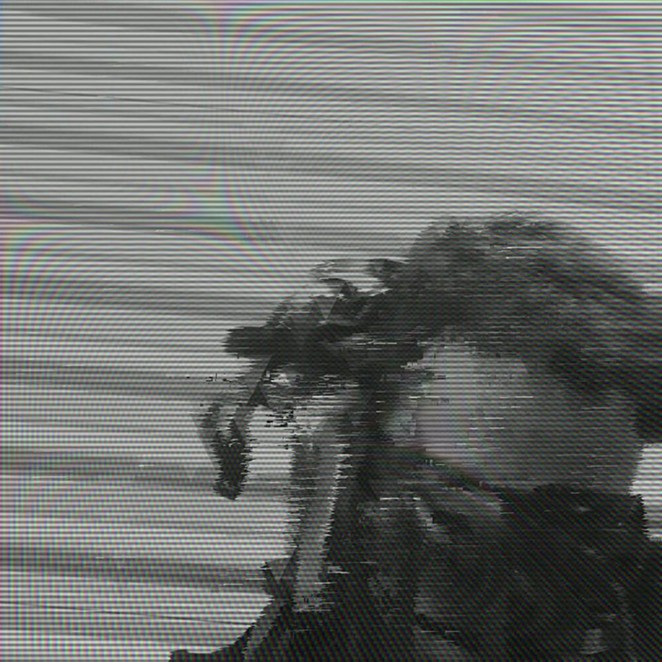 If you dig Nine Inch Nails circa 1989, Mutant might be your new favorite local artist. Balanced out by just the right amount of pop, Joseph Caceres uses actual vintage electronics to construct gritty, tape-warped industrial movements that could just be the perfect soundtrack to our dystopian future. 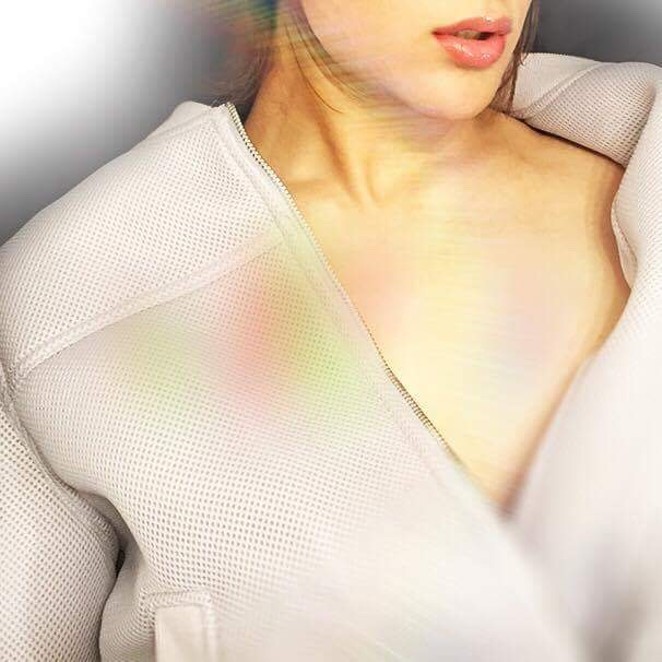 Mixing a combination of footwork, ghetto house and '90s dream trance, Prylene’s sound is a little all over the place. But somehow it works. It’s avant-garde but the heavy beats will keep you dancing through her live set and curious to know where the hell the music is going next. 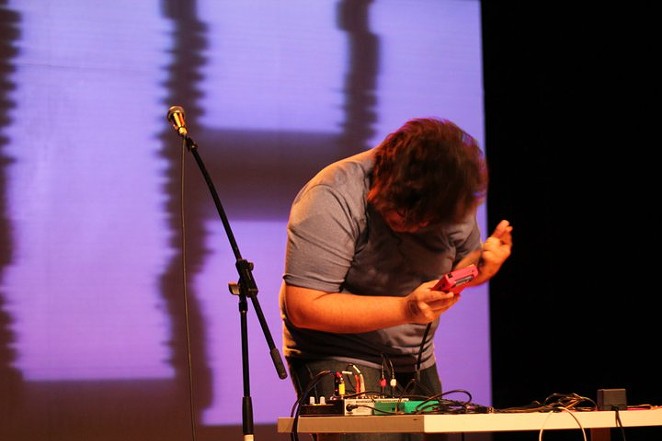 Chiptune artist Star Fighter Dreams has probably one of the most entertaining live electronic acts in the city. Seriously. There are individuals who go all out on stage, and then there’s artists like Matthew Rodriguez. Combining vintage video game sounds with drum n bass and hardcore techno rhythms, Star Fighter Dreams will douse you in waves of 8-bit glory. Though they’re previous work lent itself to more abstract, experimental and droney soundscapes, their newest single “Watchers” (which will be released sometime this month) takes a slightly more, guitar-forward, approach to their sound, while still landing in the realm of experimental music. 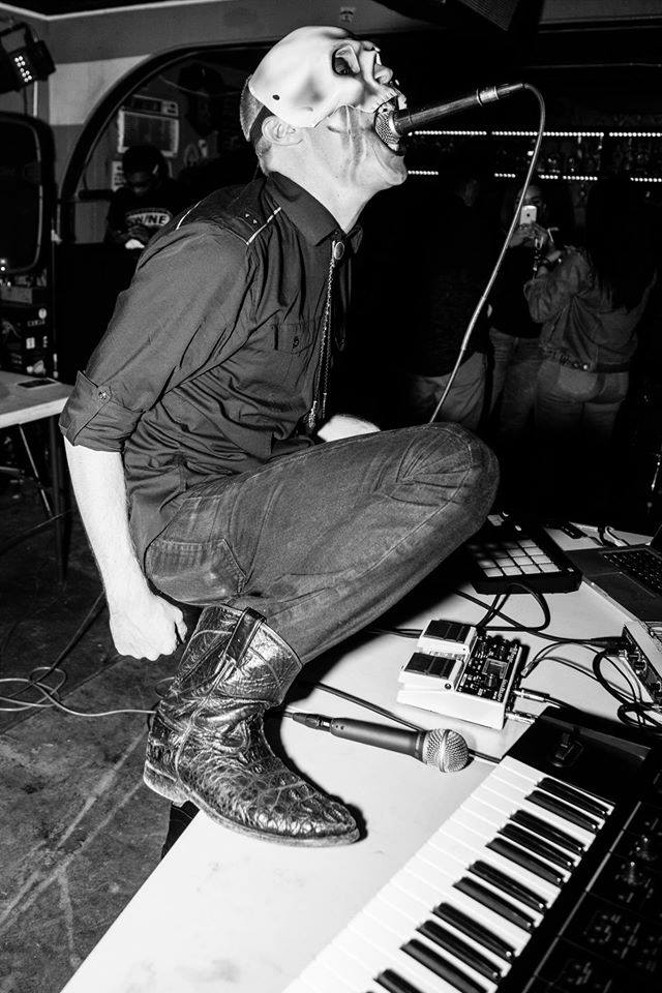 A lot of artists that fall under the umbrella term “noise” sometimes look they don’t know what the hell they’re doing on stage. Sometimes that’s the point. Wolf Party, however, demonstrates a control over his electronic noise making machines which makes watching him tear through violent moments of distortion really beautiful to watch.