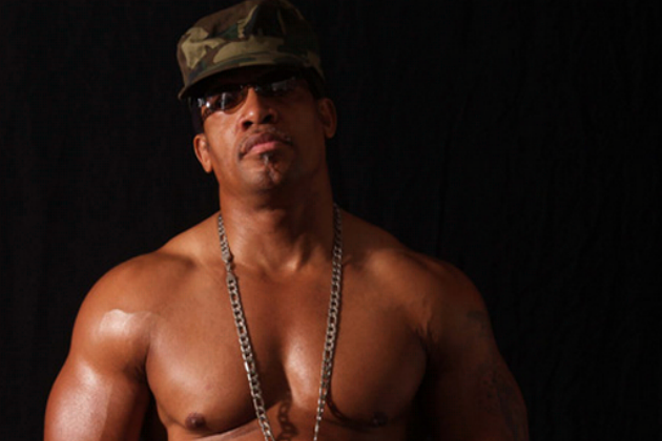 In 1994, this lineup would have raised stadium roofs to the stratosphere. In 2015, it still guarantees a hip-hop head a golden-era good time. Highlights include Afrika Bambaataa and the Soul Sonic Force, the Afro-centric innovators whose “Planet Rock” helped spin off the entire sub-genre of freestyle. Fucking Melle Mel will be in town, too. As the first emcee of Grandmaster Flash and the Furious Five, Mel rhymed “The Message,” the first instance of socially-conscious rap and the tune that’s usually listed at the top of any mainstream list of the greatest hip-hop songs of all-time. With a parade of one-hit wonders, including Vanilla Ice, Coolio, Tone Loc, Rob Base, Young MC, Candyman, Newcleus, Scorpio, Shock G. $42.46-$65.63, 7:30pm, Illusions Theatre At The Alamodome, 100 Montana St., (210) 207-3663