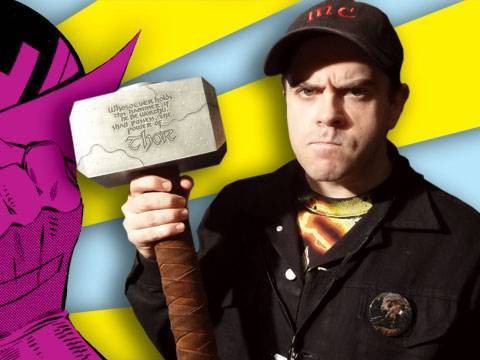 Austin-based (San Antonio native) Patricia Vonne has released five albums that dance across the border, showing her to be a tough Texas alt-rocker with influences from her Mexican and Spanish heritage. $10-$40, 7:30pm, Sam’s Burger Joint, 330 E. Grayson St., (210) 223-2830 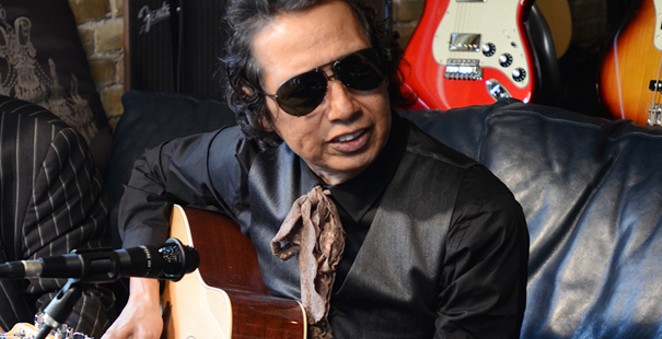