Nori is what happens when musicians with varying musical backgrounds put their styles in a blender. Austin-based Nori, whose members describes themselves as “one part jazz, one part folk and one park world,” are currently gearing up for the release of their debut album, which is set to drop the day after their San Anto show. Prepare for some of the new tunes in the set. $5-$10, 8pm, Flight Gallery, 134 Blue Star, (210) 872-2586 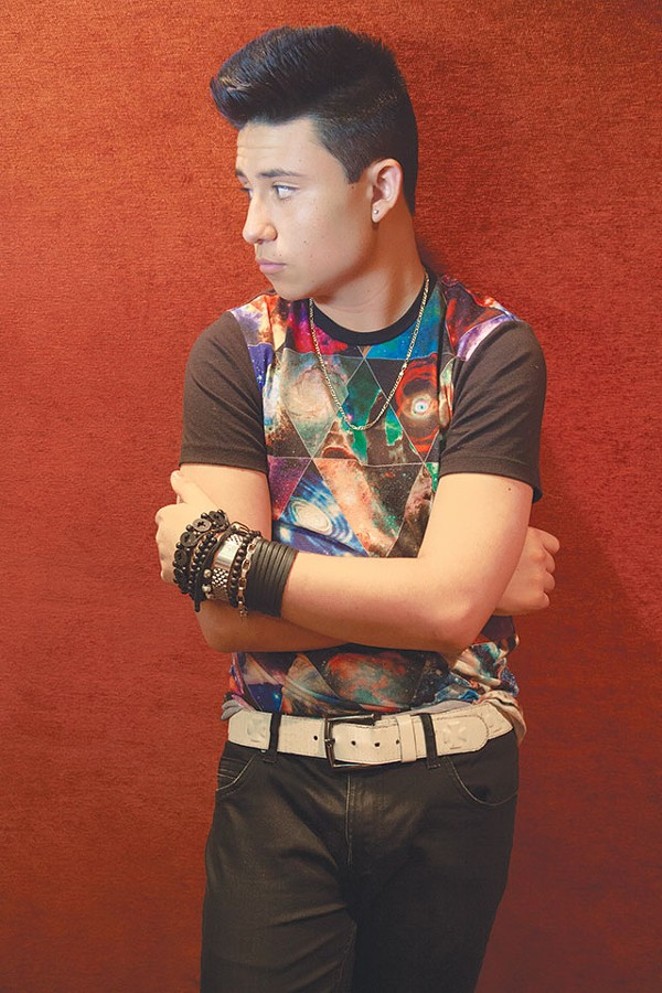 This mini-fest gathers three of San Antonio’s premier female-fronted bands to raise money for the city’s Family Violence Prevention Services. Dirty Genez, led by violinist and singer Jordan Moonz, opens with a set of driving and ethereal rock ’n’ roll. At the front of denim vest punk quartet Lloranas, Amanda Vega whirls around in command of the stage and her band’s hurtling, noisy efforts. Daniela Riojas leads the intensely capable Femina-X as they tackle a merger of latin-alt and electro-pop; if we’re lucky, they’ll pull out their recent addition of “Como La Flor.” Instead of the $5 cover charge, the fundraiser will accept a donation of baby items, clothing or household goods. $5, 8:30pm. The Mix, 2423 N. St. Mary's St., (210) 735-1313 OK, obviously The Beatles have sold the most records in the United States, at a staggering 178 million units. But who's in the second spot behind the Fab Four? Michael Jackson? Whitney Houston? Elvis? To my surprise, the answer is Garth Brooks, with a cool 137 million records shipped to country-heads throughout the country — with those numbers, it's clear he has fans far outside the Sunbelt. And, as the picture above suggests, the country legend may be the only man to have entered the Oval Office with a flavor savor. With Trisha Yearwood. $68, 7pm, AT&T Center, 1 AT&T Center, (210) 444-5000

Local post-rock five-piece Bright Like the Sun (BLTS) has found a niche for itself within the flood of Texas post-rock outfits this side of Explosions in the Sky. The band’s music, both heavier (in raw sonic power) and lighter (in mood) than many of its contemporaries, is masterfully produced and composed with increasing inventiveness and attention to fine detail. BLTS’ sophomore LP, produced by This Will Destroy You’s Alex Bhore and out back in 2015 on Sun Sea Sky Productions, is the work of a band that has found its identity and, in it, its way forward. But apparently, we aren’t the only ones feeling the heat of BLTS’ brilliance. Saturday marks the beginning of a potentially game-changing tour for the group, as they play their final show before heading off on a 10-date tour of Japan. The boys will be backed in this departing salvo by jazz-rock outfit Cliffside of the Pinkeyed Sky. $8, 8pm, Ventura, 1011 Avenue B

The promise of indie rock is a wide-eyed feeling of watching the sun come up drunk, next to someone you’ve been hoping to talk to all night. It’s the promise of summer. Whitney, on their debut Light Upon the Lake, cashes in on this promise with 10 cuts of big-hearted and beautifully arranged rock for softies. Guitarist Max Kakacek, formerly of Smith Westerns, proves that he was the true star of his old outfit; his big-ass, T-Rex sound and careful plucking lends the band an impressive dynamic range. Drummer and singer Julien Ehrlich, formerly of Unknown Mortal Orchestra, proves that anyone who’s spent a tour of duty in that band is preternaturally gifted. $12, 8pm, Paper Tiger, 2410 N. St. Mary's 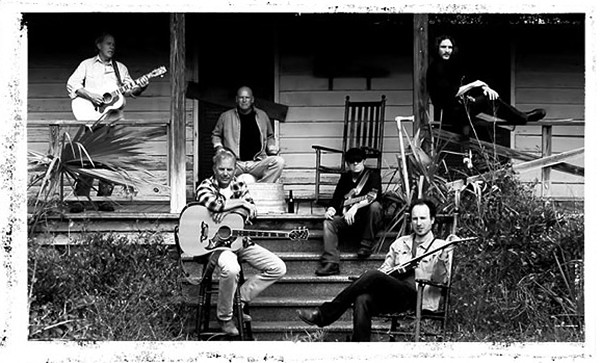 When Hollywood star Kevin Costner isn’t working in the dream factory, he unwinds by writing and preforming with his band Modern West. While hardly the first silver screen celeb to try his hand at music, Costner’s brand of country rock seems a more natural fit than with other actors-turned wannabe rockstars (see Johnny Depp’s “Hollywood Vampires” or Steven Seagal’s “Thunderbox”). Who doesn’t want to see the dream-maker perform with his favorite jam band?
$79.50, 8pm, Gruene Hall 1281 Gruene Rd., New Braunfels, (830) 606-1281

Steve Miller was a mainstay of the San Francisco music scene that upended American culture in the late '60s. With albums like Children of the Future, Sailor and Brave New World, Miller perfected a psychedelic blues sound that drew on the deepest sources of American roots music and simultaneously articulated a compelling vision of what music-and society-could be in the years to come. Then, in the '70s, Miller crafted a brand of rock 'n' roll music that was polished, exciting and irresistible, and that has dominated radio through today. Hit followed hit in an endless flow: "The Joker," "Livin' in the USA," "Take the Money and Run," "Rock'n Me," "Fly Like an Eagle," "Jet Airliner," "Jungle Love," and "Abracadabra" among them. To this day, these songs are instantly recognizable when they come on the radio-and impossible not to sing along with. $67.50-$100, 7:30pm, The Majestic Theatre, 224 E. Houston St., (210) 226-3333

A Celebration of The Life and Songs of Nat King Cole
Sunday, July 24