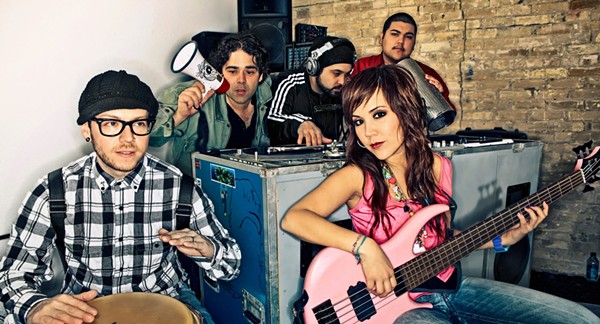 On their 2010 self-titled EP, Master Blaster Sound System presents a five-track party, with a club-cumbia beat driving the bilingual samples. Despite its brevity, the EP contains a great deal of variety over the two-four cumbia rhythms, from the traditional and crunchy vocals of "El Borracho" to the cumbia krunk of "Borrale." Catch them at this surprise show where there's never a cover. Free, 9pm, The Mix, 2423 N. St. Mary's St., (210) 735-1313

Pixabay.com
Get your drinko on this Cinco de Mayo. 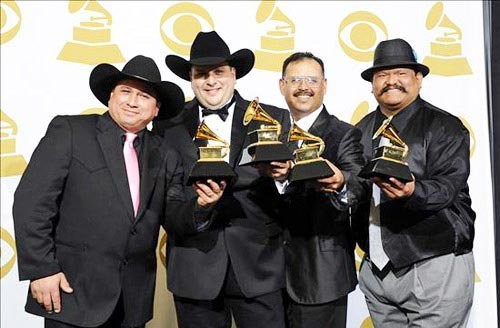 Grammy award-winning Tejano star David Farias, whose career has taken him from La Tropa F to Los Hermanos Farias and Los Texmaniacs, will play through his classic hits. This is another $.75 night, so mind your manners and enjoy Farias' nimble mastery of the three-row button accordion. Free before 9pm, 7pm, Industry Nightclub, 8021 Pinebrook Drive, (210) 374-2765