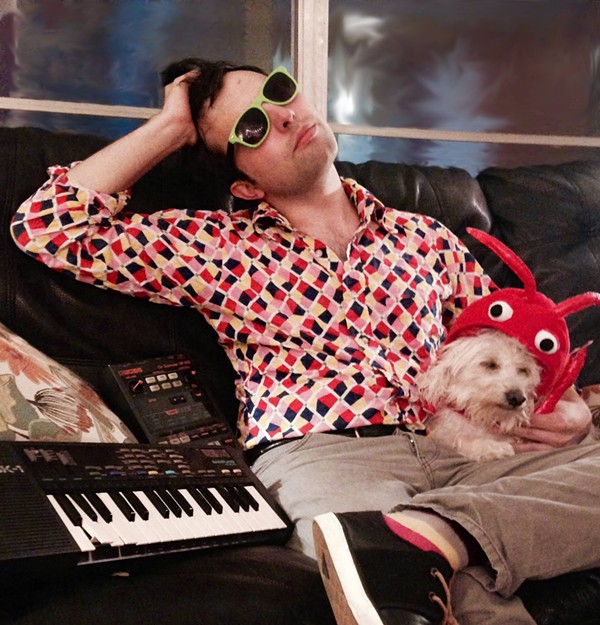 Not the love-child of Oscar-nominated Tim & Eric muse John C. Reilly and half of the landmark abortion case, which is the equivalent of The Holocaust, Vietnam and the Spurs 2012-13 Season finish to the GOP. From the Jack Johnson-Sheryl Crow school of songwriting, Reilly-Roe's sweet, acoustic, syrup songs provide the Sherri Moon Zombie-lookalike with a canvas for her heartbroken, pick-me-ups. With Storm Calysta. Free, 7pm, Paper Tiger, 2410 N. St. Mary's St

via Facebook
Social Trauma all young and punk and shit
Wednesday, October 28

Playing at our reader’s pick for the best DIY venue in the city, Blank Side play thrashpop that leaves listeners smarting like they just wiped out trying to carve in the neighbor's empty pool all Duane Peters-style. With Social Trauma, Lemmings, The Zukinis. $5, 8pm, Imagine Books & Records, 8373 Culebra Rd, (210) 236-7668 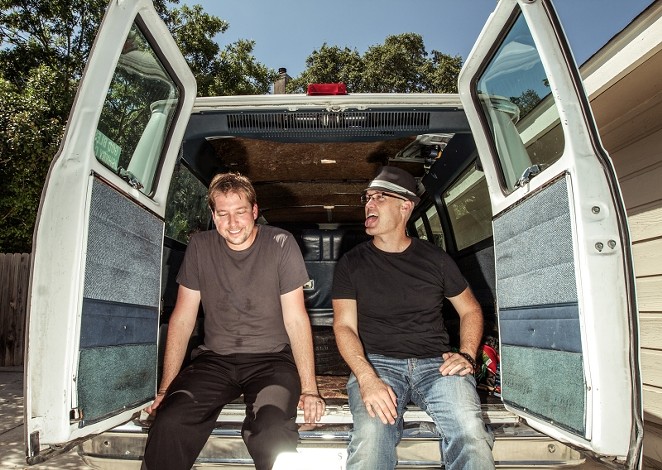 As The March Divide, SA’s Jared Putnam effortlessly inflates intimate coffeehouse lyrics with power pop choruses and hooks. Think of it like an intimate diary given the rock ‘n’ roll treatment with a good dose of punk to kick it up a notch. With The Sisters Sweet. $5, 9pm, 502 Bar, 502 Embassy Oaks, (210) 257-8125

The Swedish quartet—David Larson, Filip Bekic, Magnus Robert, and Frans Povel are returning to North America for a 2015 Fall Tour! Their latest EP, Smile, includes five tracks that bristle with an unshakable energy and swaggering charm. Hit single “Fashion” straddles the lines between funk, indie, and pop, converging on atmospheric refrain. But, what's with all the children's choir choruses lately? I'm trying to get fucked up and lucky, not throw a Kidz Bop rager. $14, 7pm, Paper Tiger, 2410 N St. Mary's St