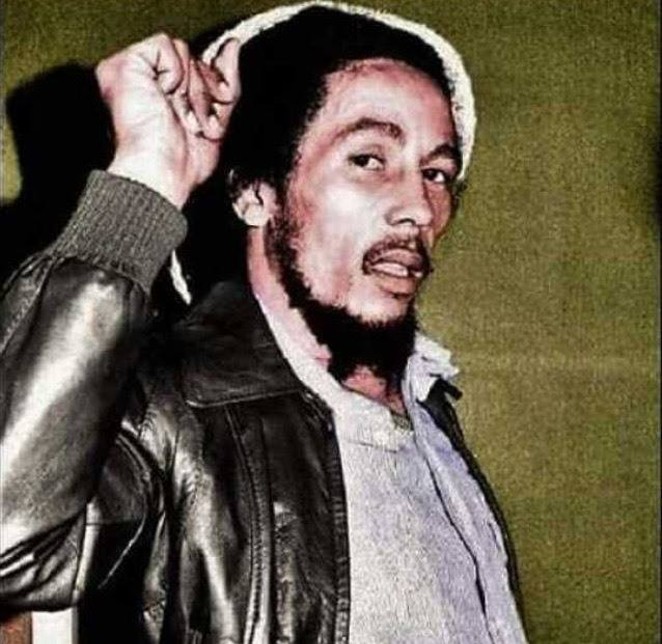 Antique Sunlight sounds like the brush-drummed, honky-tonk house band of whatever hip-ass parlor Lou Reed attended when he visited the Southwest. On the twangy effort, these Tex-Mex cosmic cowboys are puro Americana, unconcerned with that faux-country dross the word is associated with these days. With The Gentleman Swank. $3, 10pm, Hi-Tones, 621 E. Dewey Pl., (210) 785-8777

Often referred to as the "poet of the violin," Joshua Bell is one of the world's most celebrated violinists. He continues to enchant audiences with his breathtaking virtuosity, tone of sheer beauty, and charismatic stage presence. His restless curiosity, passion, universal appeal, and multi-faceted musical interests have earned him the rare title of "classical music superstar." As a soloist, chamber musician, and conductor, Bell has recorded more than 40 CDs garnering Grammy, Mercury, Gramophone and Echo Klassik awards. $36.50-$74.50, 7:30pm, Tobin Center for the Performing Arts, 100 Auditorium Circle, (210) 223-8624 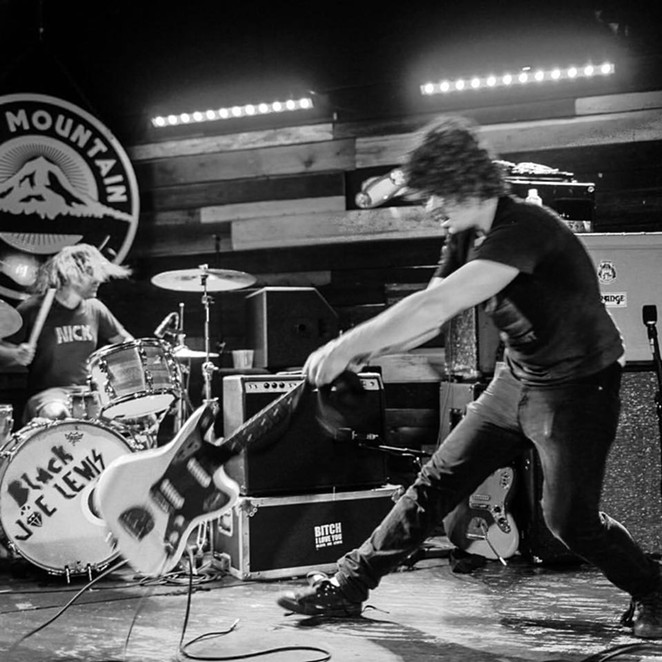 Think No Think’s single “432 Dreams” is a hipster take on the Bo Diddley beat, with lyrics “you dig my bones” sung over the grungy drive of a chorus, still keeping it from getting too Misfits-y with intermittent sleigh bells and guitar twang. Dark Planes milk the same raw udders as The Stooges, MC5 and Lou Reed. I know, I know, that’s what everyone’s doing these days. Except Dark Planes have enough experience, ‘tude and melanin to actually make it work. Garrett T. Capps very well may be an illegitimate heir to the Jerry Jeff Walker throne, if country music pulls its head out of its bedazzled ass. $5, 9pm, Limelight, 2718 N. St. Mary's St., (210) 735-7775