5 Shows To See This Week 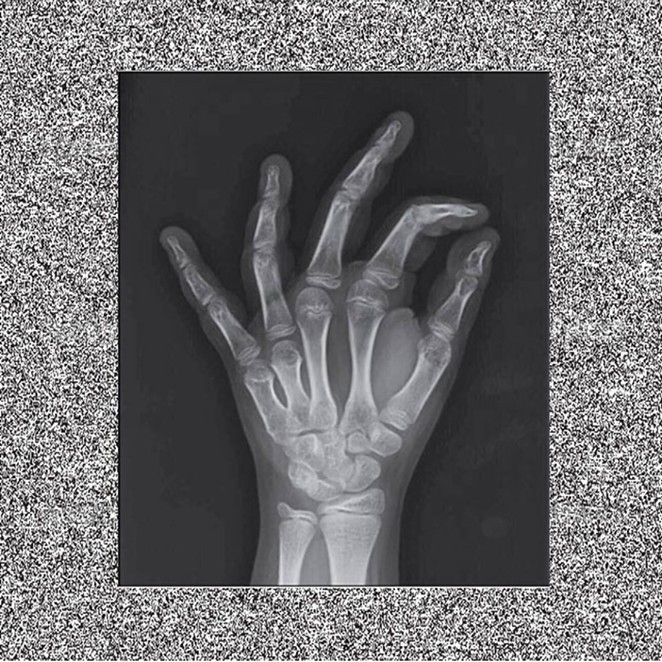 Houston’s Children of Pop creates day-glo dripping psych pop on tunes like “I Know.” From Austin, Roger Sellers splits the difference between the ornate songwriting of Sufjan Stevens and the lush repetition of Phillip Glass. With Delenda, Pagan Gold. $5, 9pm, The Korova, 107 E Martin, (210) 226-5070

After scoring one of the first bonafide YouTube hits with the treadmill-swapping “Here It Goes Again,” OK Go avoided one-hit wonder status with a string of charming and undeniably catchy follow-up vids. With White Arrows. $25-$30, 7pm, Aztec Theatre, 201 E Commerce, (210) 760-2196

New Orleans rapper Curren$y made his early statements on Birdman’s controversial Cash Money label in 2004. In 2010, Curren$y released his masterwork to date — Pilot Talk, the first album of a recently completed three-part series. Though the followups have yet to deliver on Pilot Talk’s flirtations with stardom, the new effort, III, is still a strong effort of Southern rap. On “Pot Jar,” over a gorgeous Bobby Womack sample, Curren$y is at the top of his gloating game: “Certified dope on three coasts / bread healthy, wheat toast.” $30, 7pm, The Korova, 107 E Martin, (210) 226-5070

Rude releases his new album, Keep The Feel: A Legacy of Hip-Hop Soul, on April 28. As the title suggests, the effort is another deliverance of Rude’s socially critical backpacking over wavy soul samples. After ghostwriting for N.W.A.’s ’87 debut, Myka 9 has put in almost 30 years of solid hip-hop. $15, 8pm, Fitzgerald’s, 437 McCarty, (210) 629-5141

Formed in Crete, Barb Wire Dolls traded a Mediterranean climate for one in Southern California. It was an appropriate aesthetic move as well, as they sound right at home in the rock ‘n’ roll legacy of the Sunset Strip. $5-$7, 8pm, The Korova, 107 E Martin, (210) 226-5070