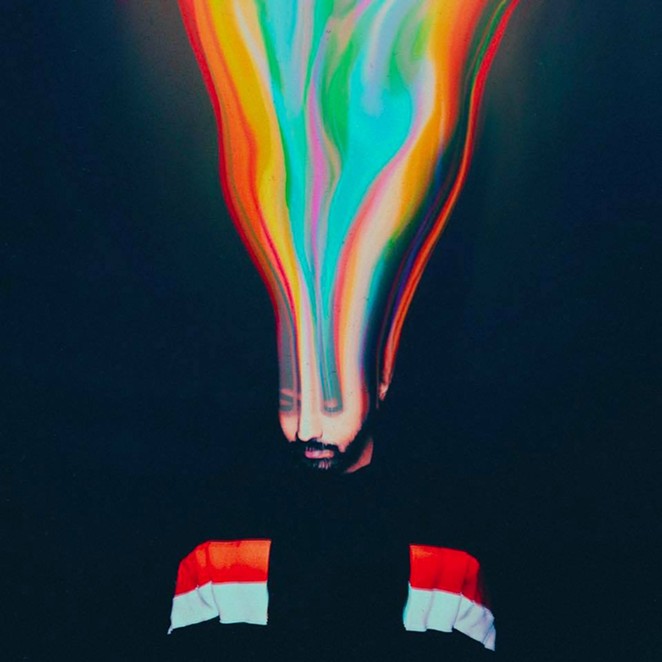 If you're like us and would rather see an artist play in a single venue rather than drive to Austin and endure three days of humidity, heat and hipsters, then catching ACL "spillover" shows is probably right for you.

Jai Wolf, who is scheduled for both weekend one and two Austin's ACL Fest, has just announced a stop in San Antonio for a show at the Aztec Theatre on October 10.

Best known for the triumphant-sounding “Indian Summer” single and the washed-out '80s synth bath “Starlight,” Saha is quickly becoming one of the most sought-after producers in the industry.