Send a News Tip
What was your first CD or, if you care to show your age, cassette tape or record? For some of us, it was an album from the 90s like No Doubt's Tragic Kingdom or Spice World by The Spice Girls, or even The Space Jam Soundtrack which featured R. Kelly's "I Believe I Can Fly" and Seal's cover of "Fly Like An Eagle." If you're old enough to remember anything about 1997 besides JNCO jeans, slap bracelts and glitter jelly sandals, here are a few albums that turn 20 this year and will make you feel not so young. 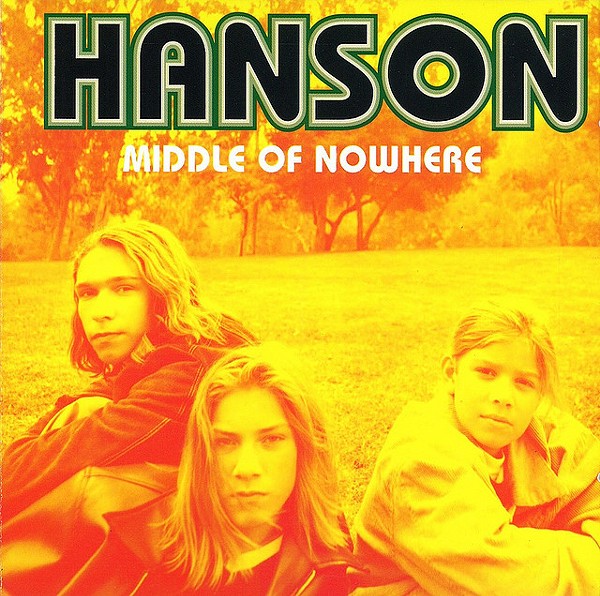 Straight out of a state fair in Tulsa, Oklahoma, Hanson brothers Taylor, Issac, and Zach had the world wondering who the hell these three girls were upon the release of the only album that anyone really payed attention to, Middle Of Nowhere. Fun Fact: In 2009 Hanson frontman, Taylor Hanson, formed a weird pop rock supergroup called Tinted Windows with former members of The Smashing Pumpkins and Cheap Trick. You can actually catch Hanson at a panel discussion at SXSW this year and a performance from the trio who are only barely in their mid-30's.

No one could have made a trash bag look as cool as Missy "Misdemeanor" Elliott did in her music video for "The Rain" off her debut album Supa Dupa Fly.  Before the Virginia Beach rapper dropped the album which featured other hits like "Beep Me 911" and "Sock It To Me", Missy Elliott had written and co-produced the majority of Aaliyah's One In A Million record the year prior. With her bizarro, often futuristic looking outfits and imagery to compliment her impressive music, often produced by her music partner Timbaland, Missy Elliott set her self apart from mainstream rappers as an avant-garde alternative within the realms of mainstream hip-hop. 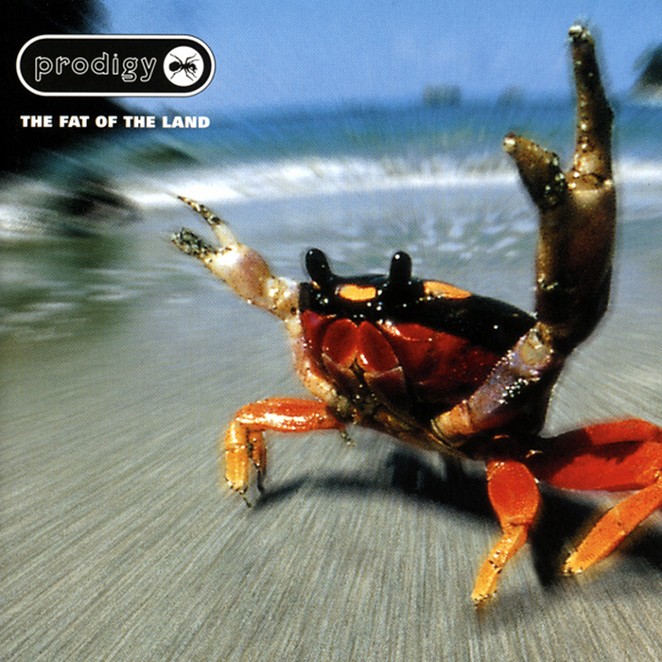 Courtesy of XL Recordings
Prodigy
Fat Of The Land

Already grabbing the attention of club kids and ravers from the early 90s with their first two releases Experience and Music For A Jilted Generation, English electronic group The Prodigy made a worldwide impact with the release of Fat Of The Land, the first album in which the group decided to introduce their snarling punk rock vocals.  The controversial video for the track "Smack My Bitch Up", which was filmed from first-person perspective, graphically portrayed a person (spoiler alert: at the end you find out it's a woman) snorting cocaine, drinking and driving, getting into fights, and having sex. (Lol. Oh 1997, how I wish you could see us now...) 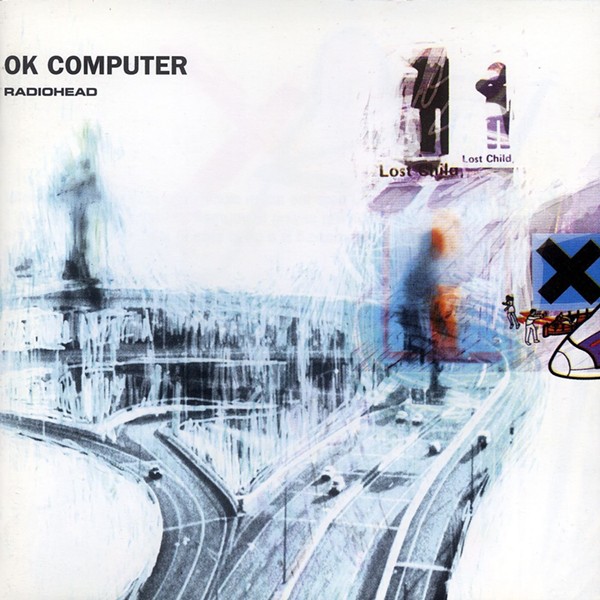 Often described as "the best band in the world" by uber fans worldwide (and maybe at one time they were, tbh), Radiohead's first two albums Pablo Honey and The Bends showcased a band far from the experimental rock act they eventually became. In fact, it wasn't until the release of OK Computer that the band start venturing into a sound that was less guitar driven, unorthodox and more true to the sound they eventually pioneered.  With singer Thom Yorke's shrill vibrato and cryptic lyrics matched with Jonny Greenwood's eclectic compositions, OK Computer became a landmark album for the band and would influence a generation of indie artists over the next two decades.

In the late 90s, you literally couldn't go anywhere in your car without turning on the radio and hearing a Third Eye Blind song eponymous hit record. Spawning such hits like "Jumper", "Semi-Charmed Life", and "How's It Gonna Be", the San Francisco trio's third album would eventually become one of those albums that helped define the sound of 90s alt rock.  If all this nostalgia has you wishing you could see some of these bands again, you're in luck. Third Eye Blind actually happens to have a showcase at SXSW this year.  So if you happen to wander up to Austin, the boys will be playing a set on Thursday, March 16 at The Belmont.