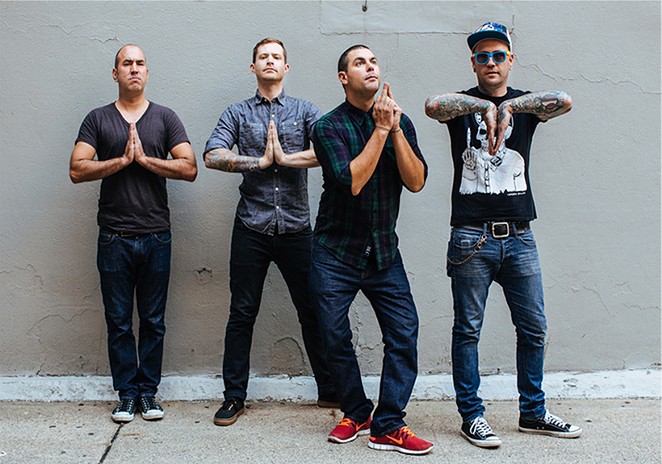 Courtesy
Alien Ant Farm
So last month we announced that this blast-from-Hot-Topic’s-past tour, aptly named the Gen-X Tour, was coming through Texas and would be featuring P.O.D., Lit, Buckcherry and Alien Ant Farm.

Unfortunately for fans, the tour would not be headed to SA. However, Lit and Alien Ant Farm are headed to Paper Tiger, so all is not lost, bro.

While we’ll admit that Alien Ant Farm’s cover of Michael Jackson’s “Smooth Criminal” was probably the best rock cover of an MJ song out there, the band has kept true to their groove-heavy alt-rock sound. Compare them to Lit, who have morphed into a alt-country pop outfit. With these types of bands, you’ll probably be hearing more of the old shit, so don’t worry. 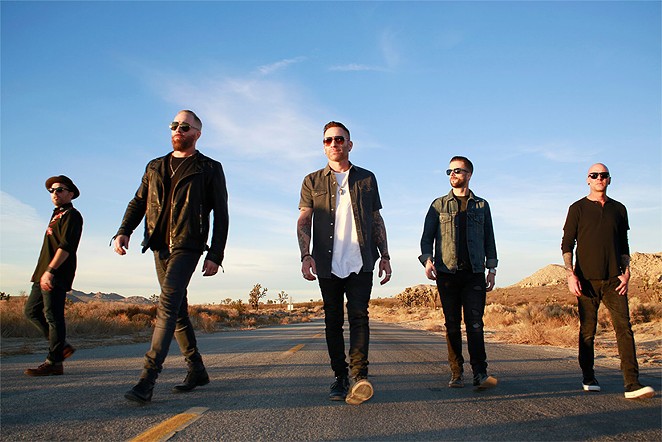