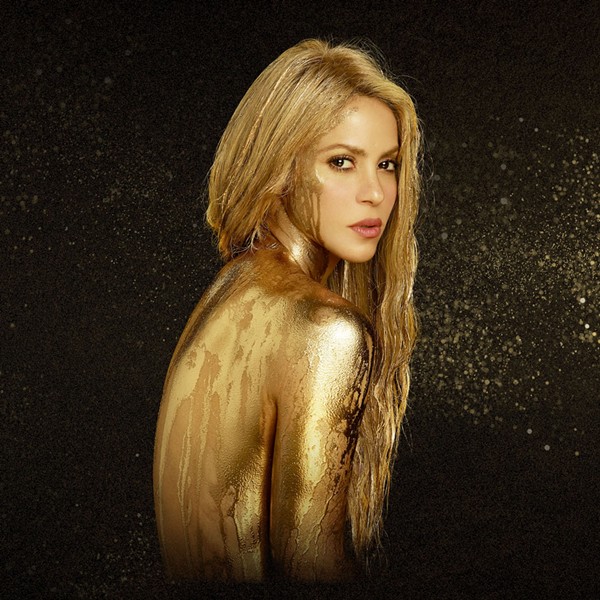 
It seems like as soon as this cold snap hit, which brought that amazing snow – RIP, we got an outpouring of announcements from Latin pop artists that are surely going to bring the heat. I mean, Latin pop obviously isn’t anything new, and Latin folks in pop music in general isn't anything ground-breaking. But, for some reason (and much to our delight), there’s a good chunk of artists who speak to our corozones in a way that only they can. So, here’s four shows coming to San Antonio next year that we’re super stoked about that we know you’ll be excited for too.


If you graduated high school in the early aughts you know that Shakira’s “Whenever, Wherever” was impossible to escape — not that we were necessarily trying to (ok maybe after the 100th time of hearing it). But even before that song hit the airwaves, bringing another Latina to the forefront of pop music, Shakira had released a solid four records plus a remix album and a MTV Unplugged album all before her monumental crossover record, Laundry Service. Since then, Shakira has continued to push through the decades, collaborating with artists like Beyonce and Alicia Keys, while releasing albums like her latest El Dorado, which came earlier this year. In support of the new album, the Colombian singer announced a world tour with a stop right here in San Antonio. $50-$187, 730pm, AT&T Center, 1 AT&T Center Parkway, (210) 444-5140, attcenter.com. 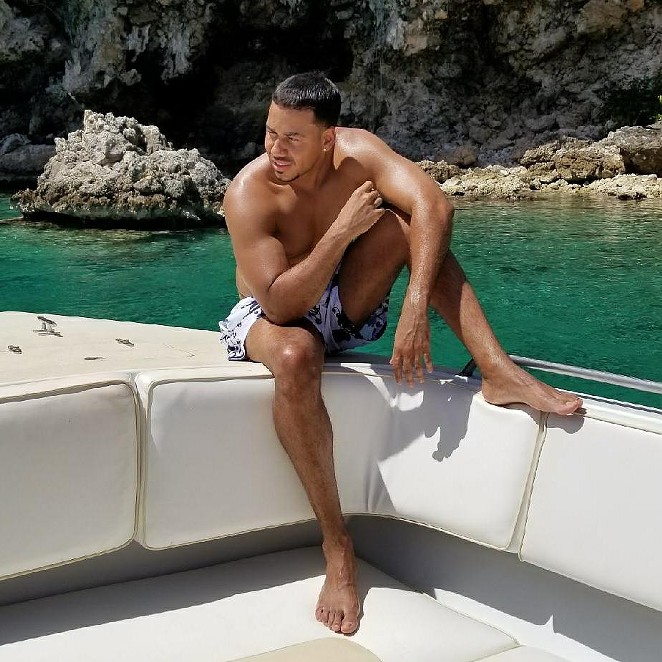 
Y’all...Why is the 2018 San Antonio concert schedule already lit af? With Maluma (hold up – lemme catch my breath) slated to headline his own tour, and now bachata heartthrob Romeo Santos announcing a tour stop in the Alamo City, next year’s amount of sexy Latin pop might actually be dangerous for our health. The “Bella y Sensual” singer will be playing the AT&T Center as part of his Golden Tour - an 18-date tour across North America kicking off in New York and ending in Oakland. $39-$142, 8pm, AT&T Center, 1 AT&T Center Parkway, (210) 444-5140, attcenter.com. 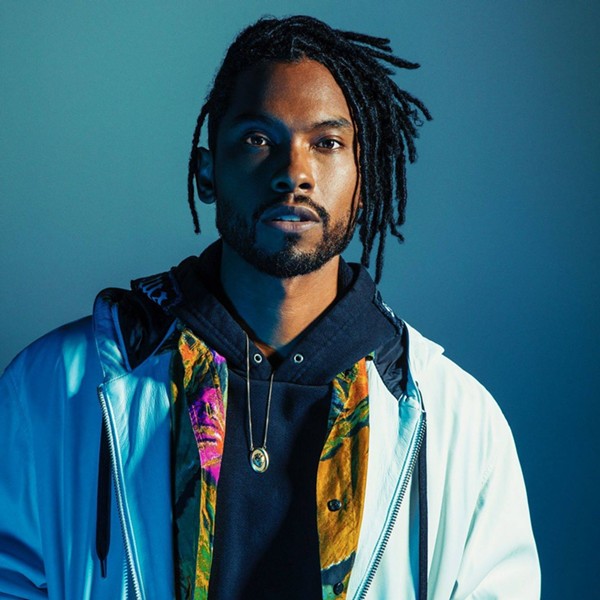 
Like... Omggggggg. Miguel tho. M I G U E L T H O. The singer, songwriter, trap-esque R&B artist and future husband of mine (fight me) is coming to the Aztec and I'm probably going to get escorted out for climbing on stage to hug him (JK, but I don't know, I'm crazy). I’m blasting “Sky Walker” and already dreaming of that precious day. If you’ve been sleeping on this artist, it’s time to to throw this dude into your regular music listening rotation. $40, 8pm, Aztec Theatre, 104 N. St. Mary’s St., theaztectheatre.com. 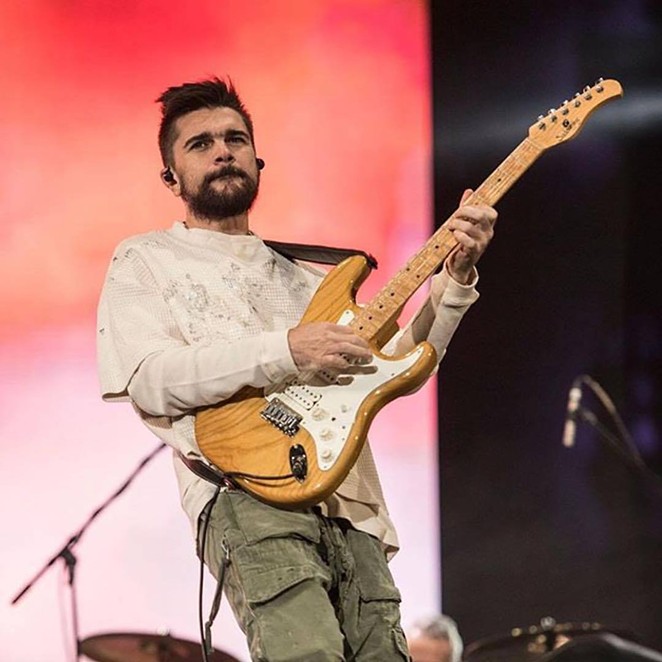 
For those of you who don’t know: Juan Esteban Aristizábal Vásquez, better known as Juanes, was a member of Ekhymosis (a pretty dope Latin rock band) before going solo in the late ’90s. In 2000, the Colombian singer released his debut album Fíjate Bien and secured three Latin Grammy Awards – Best New Artist, Best Rock Solo Vocal Album, and Best Rock Song (a sign that going solo was probably the right decision).Since then, Vásquez has taken home 20 Latin Grammys, and continues to be a force to be reckoned with, not just in Latin music spheres, but the pop music world as a whole. Next Spring, the singer/songwriter will be play the Freeman Coliseum with Chilean artist Mon Laferte (who actually just played The Rock Box earlier this year). $37-$348, 730pm, Freeman Coliseum, 3201 E. Houston St. (210) 226-1177, freemancoliseum.com.