Christmas albums are some of the most notoriously uninspired material ever produced by incredibly successful musical artists. They’re exploitative, commercial ventures that will never be acknowledged by said artists beyond their release dates. People like Celine Dion, Mariah Carey, and Clay Aiken record Christmas albums. Wintry efforts by these three are inherently not ironic, whereas those by Britney Spears and Jessica Simpson are. That’s why they’ve recorded solid Christmas songs, because no one expects them to be able to; their sexy, boy-bop attempts at songs like “I Saw Mama Kissing Santa Claus” consequently sound like musical genius in comparison to … OK, pretty much everything Dion has ever recorded.

Irony is what makes Aimee Mann’s Christmas album so different, too. That and the fact that — and this despite what you might think — apparently, Mann isn’t a very good singer. At least, not when she’s singing other people’s material. Still, there’s something haunting about these 10 tracks that include fun interpretations of “Winter Wonderland,” “Whatever Happened to Christmas,” and “The Christmas Song,” an absolutely wonderful (and completely revolutionary) take on “Have Yourself a Merry Little Christmas,” and a cover of “You’re a Mean One Mr. Grinch” — the last of which is unironically bad, even though its tone is probably closest to the miserable one Mann otherwise projects. Do two ironies cancel each other out? 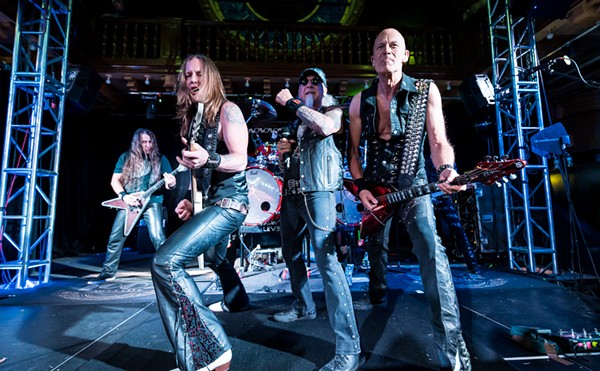 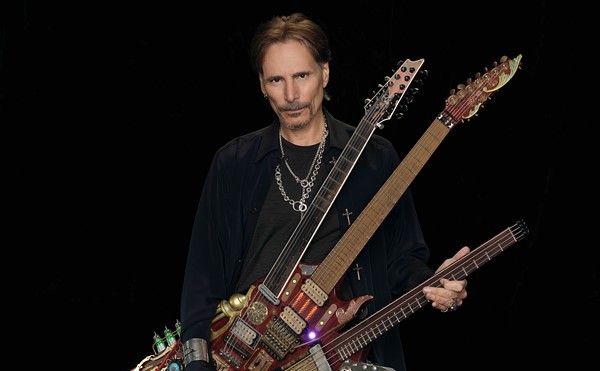