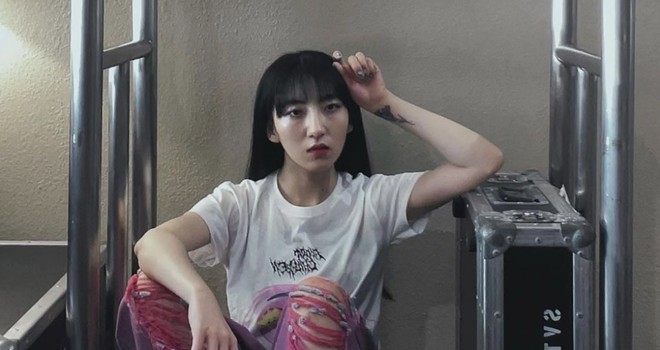 The fest's music track brings together artists, industry professionals and fans for five days of live tunes from artists ranging from legendary performers to up and comers. Past performers have included Indra Nooyi, Johnny Cash, Chance the Rapper, Mick Fleetwood and Beck.

“This first small reveal is just a taste of what you can expect at SXSW 2023," SXSW Music Festival Vice President James Minor said in a release. "You’ll find everything you’ve come to expect at SXSW, from rising hip-hop stars, buzzy indie-rock acts and Latin pop to the latest from the British underground jazz scene, all sitting nicely next to things you never thought could have existed — a beatboxing Japanese Zen Buddhist monk and a punk-embracing marimba group from Mexico, for example."

SXSW made an in-person return this year after a 2021 edition that was held online. Organizers cancelled the event in 2020 due to the COVID-19 pandemic, which led to a class action lawsuit over ticket refunds, entertainment site Pitchfork reports. The festival reportedly reached a preliminary settlement in the case but sued its insurance company for settlement and legal fee, according to Pitchfork.

SXSW takes place at a variety of venues in Austin. Registration for the 2023 conference is open now.