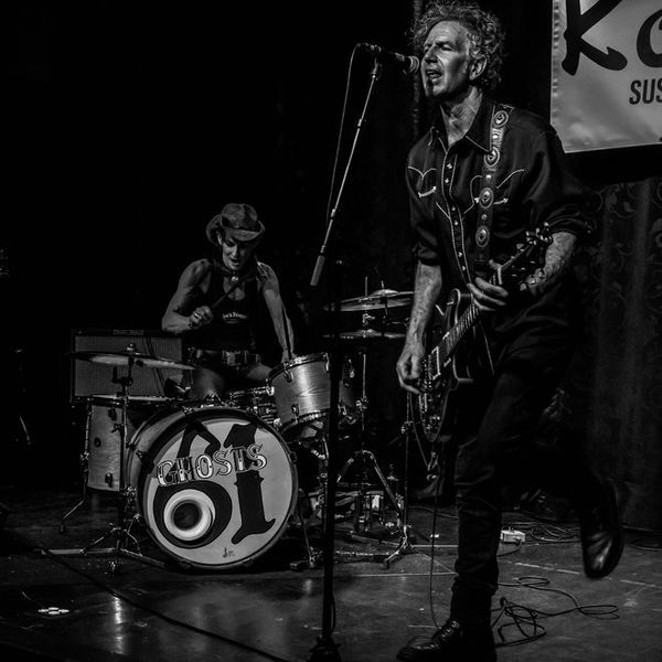 Courtesy Photo / 61 Ghosts
61 Ghosts hail from Maine — apparently by way of the Mississippi Delta and Detroit.
After hosting a few low-key shows during the pandemic, longtime St. Mary's Strip venue the Mix is back to presenting live music. And it's kicking things off with a blues-drenched vengeance.

It's clear 61 Ghosts drank deep from the muddy waters of the Mississippi Delta, but as Mazzari's lineage would suggest, there's also a raw, garage-punk edge to the pair's delivery.