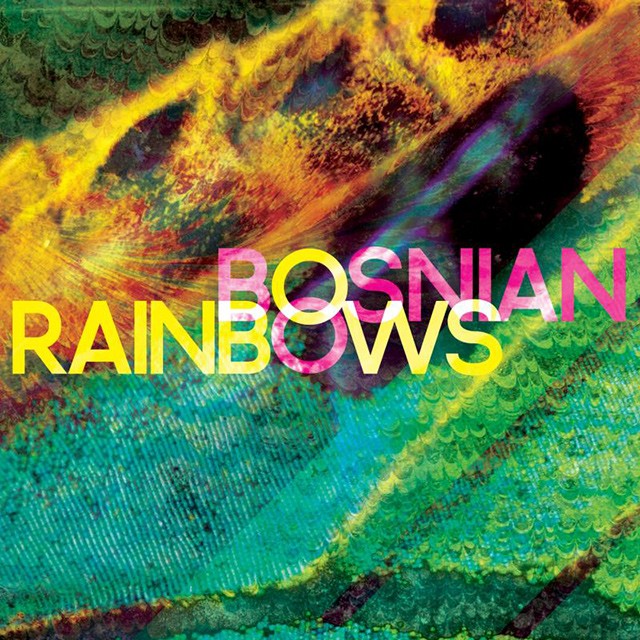 Guitar god Omar Rodríguez-López and drummer Deantoni Parks 86ing the Mars Volta to hook up with frontwoman Teri Gender Bender and keyboardist Nicci Kasper from Le Butcherettes might seem like a concession to MV detractors. Don’t like presidential-administration-length guitar solos, Cedric Bixler-Zavala’s nasal shrieks, or lyrics about Ouija board mishaps? Here’s Gender Bender’s throaty alto, with Rodríguez-López doing backup (in baritone, for crap’s sake), relating direct and primarily synth-driven songs of love and loss, none of which breaks the seven-minute mark.. But, evidently, Rodríguez-López is (understandably) so enamored with Gender Bender’s vocals and lyrics that he restrains himself in their service, limiting his palette to brighter, simpler color schemes. Rodríguez-López isn’t famous for playing well with others, but he makes for an excellent sideman here, giving his guitar just enough free rein to shape the music without defining it. Fans worried that the Volta has been liquidated to forge an imitation Purity Ring should check out the Neil Young-ian single-note soloing on “Turtle Neck.” Less isn’t always more, but after years of defining millennial hard-rock excess, it may be the only thing Rodríguez-López hasn’t tried.