Creed from The Office is Playing San Antonio This Weekend 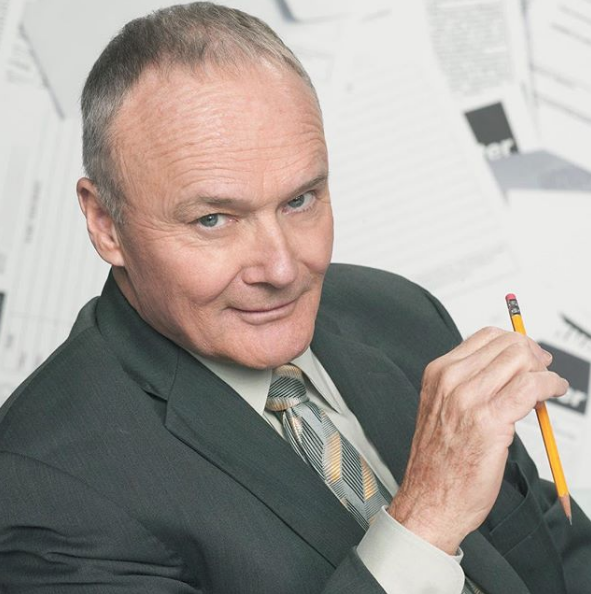 Instagram / creedthoughtsdaily
Creed Bratton, who played a fictional version of himself on The Office, is bringing his tunes to San Antonio.

Bratton – the person, not the character – first found fame in the '60s when he was part of The Grass Roots. He held it down on the guitar front for the band's first four albums before departing the band in 1970. Decades later, he's still making new music, releasing his seventh full-length album earlier this year. Office viewers got to see Bratton's skills throughout the nine seasons.
Now, San Antonio fans can experience Bratton's musicality this Sunday during "An Evening of Music and Comedy with Creed Bratton" at Jack Rabbit Bar at 7:30 p.m.

General admission tickets can be purchased online at $18 or at the door for $20. (Note: At the time of publication, the Ticketfly website is down, but should be back up shortly.)