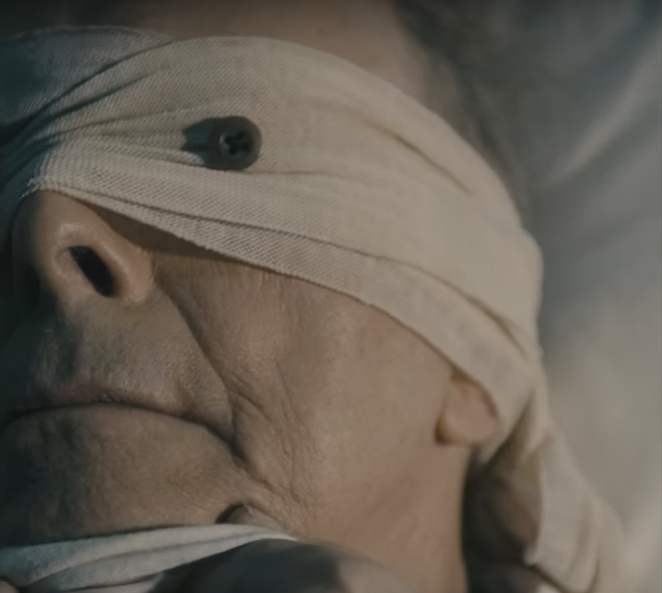 via YouTube
Bowie
Tomorrow is David Bowie's 69th birthday as well as the release date for his first album since 2013's The Next Day. In preparation for the record drop, Bowie has released two disturbing videos. The first, entitled "Blackstar," was a 10-minute voyage into a post-apocalyptic cityscape reminiscent of a Lars Von Trier film.

Here is what Renck had to say in a press release about working with Bowie on the haunting videos:

"One could only dream about collaborating with a mind like that; let alone twice. Intuitive, playful, mysterious and profound ... I have no desire to do any more videos knowing the process never ever gets as formidable and fulfilling as this was. I’ve basically touched the sun."