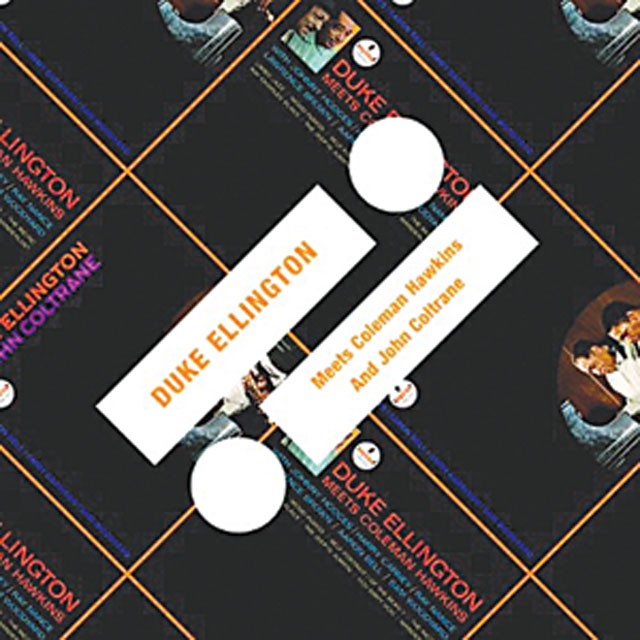 When dealing with a musician whose career looms as large as Duke Ellington's (more than five decades and 1,000-plus original recordings), finding a place to start can be daunting. Credit Impulse for this beautifully remastered reissue of two of Ellington's finest releases for that label: Duke Ellington Meets Coleman Hawkins and Duke Ellington and John Coltrane. The similarities between the releases are numerous: both pair Ellington with a tenor saxophonist, feature smaller combos than his usual big band, and were put out only months apart in 1962. However, the pairing is also a study in contrasts, both in Hawkins' and Coltrane's playing, and in Ellington's masterful ability to arrange around those distinct styles. On Hawkins, jazz's first sax star is given ample room to lay out his laid-back, elegant lines, sounding wonderfully at home over Ellington's wonderfully textured soundscapes. On Coltrane, the results are even more rewarding, with their differences — roughly 30 years in age, but even further apart in approach — working to a wonderful advantage. Quintessential in every respect, this dual-disc set is not only an exquisite introduction to the genius of Ellington — it is jazz at its finest.