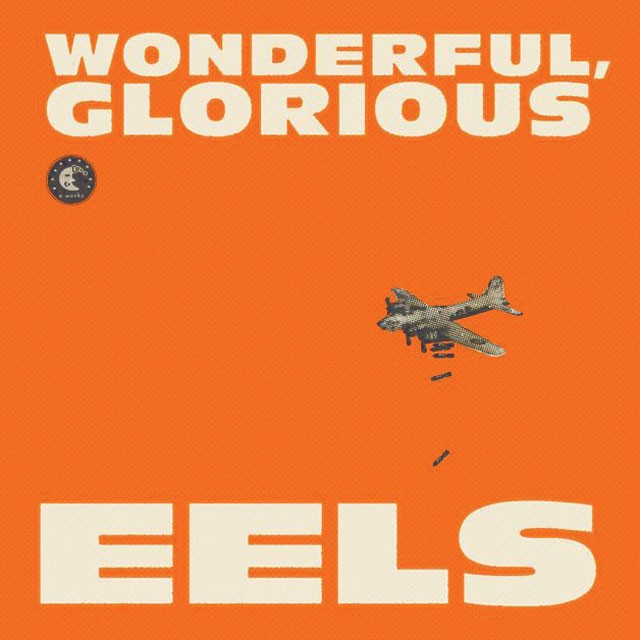 After a shot of bourbon, the garbled brilliance that floods to the brain just before the aftertaste is where Eels resides. Mark Oliver Everett, better known as E, releases his 10th album full of contemplation and distortion. The release follows on the heels of 2010's End Times and Tomorrow Morning, the final two pieces of a concept album trilogy. Where both previous releases were subdued reflections, Wonderful, Glorious is a return to the pop-fuzz noise of Hombre Lobo. The new album opens with a pre-fisticuff declaration, "Bombs Away," setting the stage for lo-fi spaces and Tom Waits waltzing medleys. The almost metallic bass of "Peach Blossom" is a storm on arena-sized sound, dropping intermittently only to return with an exacting punch. Much of Eels' canon is a stark contrast of depression masked by beautiful melodies, but his newfound positivity with life and relationships is only further affirmed in the album (especially in "On the Ropes" and "New Alphabet"). Wonderful, Glorious showcases the dexterity of E's work, a collaboration of instruments that falls almost effortlessly into a near-uniform sound. If you haven't heard of Eels by now, there is no grab to lure you in. E continues his prolific catalogue with veteran consistency. 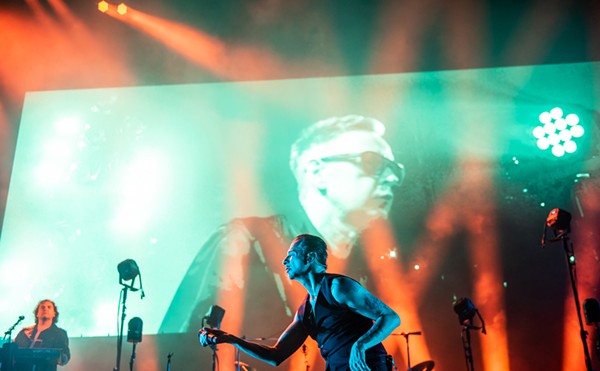