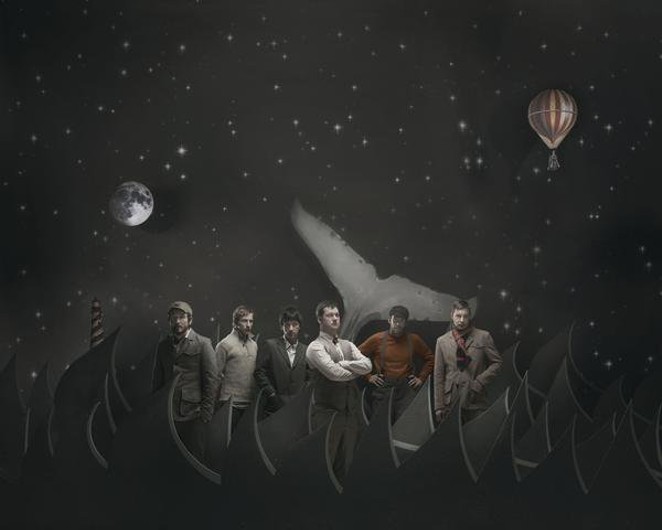 Earlier today, Austin's Fun Fun Fun Fest called a mid-summer audible for their 2014 festival (November 7-9), swapping out Saturday's headliner Death Cab for Cutie for seminal indie rockers Modest Mouse. Caused by a rather routine scheduling conflict, Death Cab for Cutie bailed on the 9th Fun Fun Fun, though the idiosyncratic tunes of Isaac Brock and company are a nice addition to the festival.

Last year, Death Grips cancelled their Fx3 appearance after booking a tour for which they had no intention of showing up. Last week, after Death Grips permanently broke up via napkin announcement, Fun Fun Fun posted their own, jesting napkin promising to split for good from the group. In their place, the festival announced Seattle garage rockers the Murder City Devils.