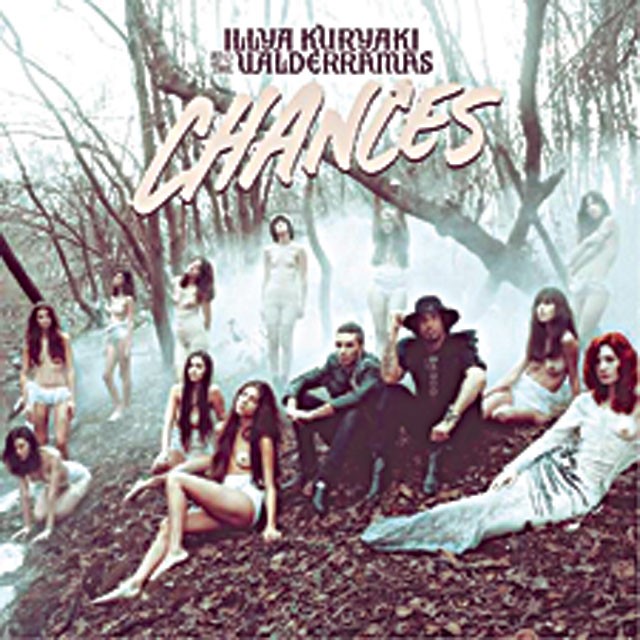 IKV's first full-length since 2001 is a return to form for the Argentine funk/rap/rock duo that reunited in 2009. Meaning: it contains their usual mixed bag of challenging jewels and throw-away pop hits. Dante Spinetta (son of the late Argentine rock legend Luis Alberto Spinetta) and Emmanuel Horvilleur (son of renowned photographer Eduardo "Dylan" Martí) launched their career in their teens with 1991's Fabrico cuero and soon became an influential force in Latin alternative music. But even at its weakest, this comeback album is — as usual with IKV — superbly produced by 11-time Grammy winner Rafael Arcaute (Calle 13) and has one immortal classic: the epic "Águila amarilla," dedicated to Spinetta Sr. That alone is worth the download.