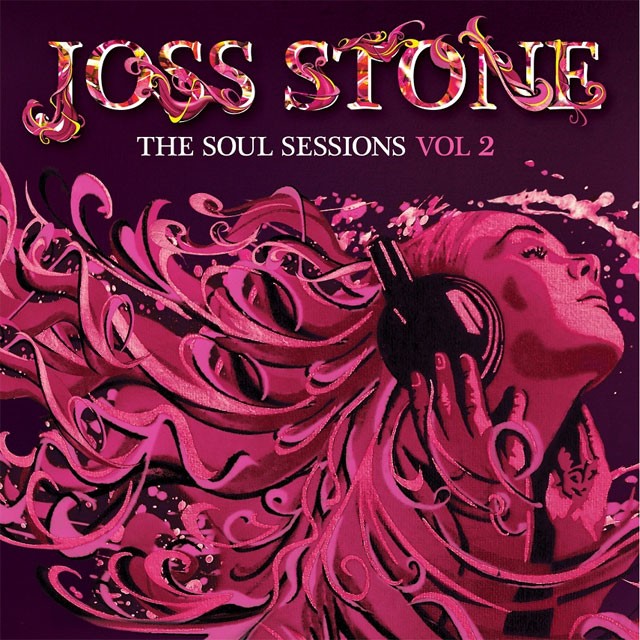 For someone so musically addicted to re-introductions, Joss Stone is pretty damn bad at them. Since her Miami-assisted breakthrough in 2003, Stone has tried the same feat time and again with diminishing returns: third album Introducing Joss Stone threw Betty Wright under a diva-sized bus; Colour Me Free! was a celebration of the end of her EMI contract; last year's LP1 was disastrous. Now that she's going back to the Wright well, how does she commence? By covering the esteemed Labi Siffre, only to giggle when his “I Got The” shifts to a familiar bridge — one Dr. Dre famously sampled for Eminem's “My Name Is.” Why the laughing fit? Maybe she's recognized what's probably the first rap beat she ever heard. (Stone would've been 12 when Em's single hit the radio.) Or maybe she's already worked out how to re-introduce herself again when this record's done.