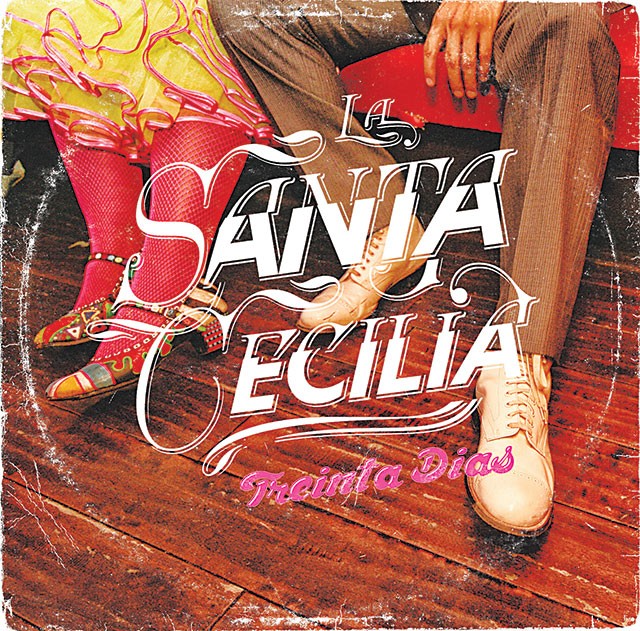 If you’re going to put out an EP, make sure it’s as good as La Santa Cecilia’s latest. Eight freaking singles, each one stronger than the next, by the bilingual L.A. fusion band that earned its honorary SA citizenship through a handful of stirring shows here. The new 30 Días is also La Santa Cecilia’s best: Elvis Costello sings on the bolero-ish “Losing Game,” and the band jumps from the haunting Mex-blues “La Reina” to the bossa nova in the immigration anthem “ICE/El Hielo,” with cumbia-ska, champeta, and banda/Tex-Mex/norteña in between.  An EP as God intended them to be: no filler.