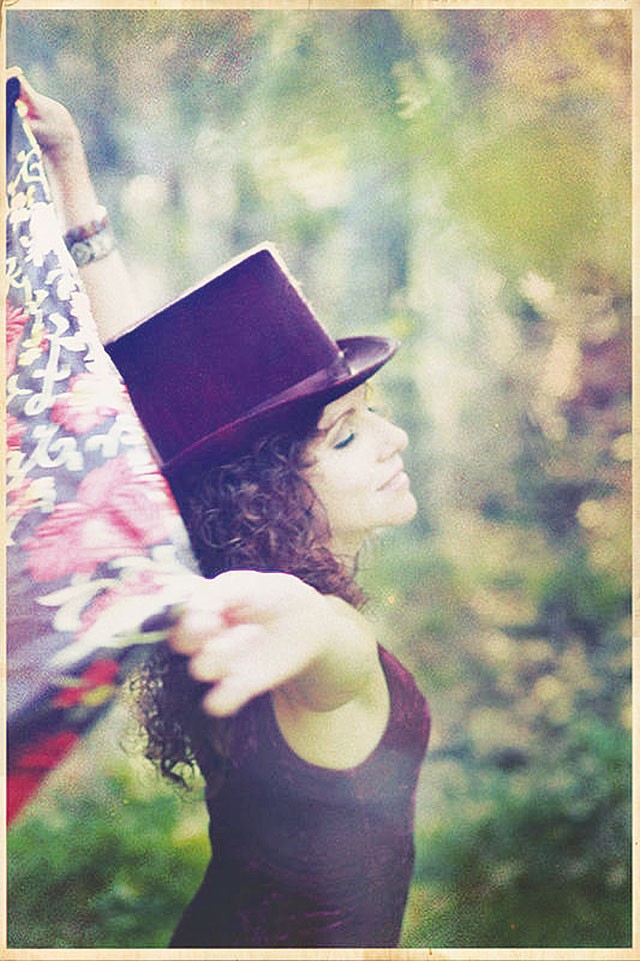 Every year since 2001 (except 2011), Lisa and Roberta Morales (Sisters Morales) organized a benefit concert with the help of the Marines' Toys For Tots Foundation, which in October-December collects and distributes toys among needy local children.

"We usually collect two truckloads of toys," an enthusiastic Lisa Morales told the Current. After the duo — a rootsy, gutsy blend of Texas country, folk, and rock — disbanded in 2011, Lisa continues the tradition and is ready to greet a stellar mix of local and regional musicians Tuesday at Floore's Country Store.

"There are musicians coming up from Austin and Houston, purely for the cause," said Morales, who expressed her gratitude to Floore's for lending the venue and Century Music for providing a bass rig and a drum kit.

Even though the cause and the names on the bill are appealing enough to pay Floore's a visit, even more interesting is what happens after the artists do their sets.

"Since there are so many acts, they will have maybe four songs each, but the magic happens in the giving, and then the icing is when the musicians sit in with each other," Morales said. "The first year we had a beautiful jam with Randy Garibay, Ruben V, and Johnny Bush playing drums, and I believe Augie [Meyers] was on stage with a whole cast of wonderful musicians making history!"

The Toys for Tots event is the last major event for Lisa before she enters the studio for her second solo CD. After her acclaimed Beautiful Mistake (2011) and her production of Leticia Rodríguez's La Americana (2012), she will release her second album on 2013.

"It's a departure from Beautiful Mistake," she said. "Judging by the way I wrote the new songs, it'll be a lot more rockin' and a bit bluesy."

Whatever Lisa does, she better makes sure she includes "Black Bird" on the new album. It is a song written by Lisa that Sisters Morales sang in their farewell show at Sam's in August 2011, and one of the best local songs I've ever heard. No pressure, Lisa.