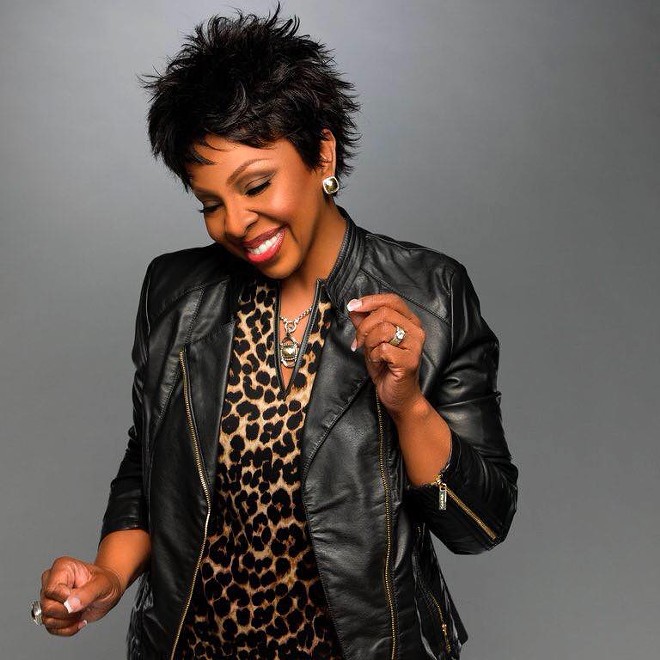 Courtesy Photo / Gladys Knight
"Empress of Soul" Gladys Knight will perform at the Tobin Center Wednesday.
This week, San Antonio-area venues will play host to a soul legend, a former contestant on The Voice and a bevy of kids armed with guitars and lessons on how to play classic rock songs.

However your tastes happen to align, it sounds like an opportunity to sample some prime ear food. Here's the rundown:

Gladys Knight
Rock and Roll Hall of Fame inductee Gladys Knight may be best known for “Midnight Train to Georgia” and “Love Overboard,” but the “Empress of Soul” has maintained a high profile that’s transcended those her hits. The singer-songwriter leveraged her 1950s start with the Pips into a 50-year career that’s included acting, writing, business ventures and even a 2019 appearance on The Masked Singer. $54.50-$124.50, 7:30 p.m., Tobin Center, 100 Auditorium Circle, (210) 223-8624, tobincenter.org. — Mike McMahan

Curtis Grimes
Some may remember faith-based country music artist Curtis Grimes as a contestant on The Voice back in 2011. Since then, he’s carved out a name for himself beyond competing on TV singing contests by racking up 12 No. 1 singles on the Texas Country Music Chart. RGV honky-tonker Clay Hollis opens the show. $15, 8 p.m., Gruene Hall, 1281 Gruene Road, (830) 606-1281, gruenehall.com. — Enrique Bonilla

School of Rock
While School of Rock movie star Jack Black won’t be there, plenty of aspiring and inspiring young musicians from the New Braunfels outpost of the real School of Rock will be. Expect to see emerging talent holding their own on a mix of classic rock covers. Remember, you’ll likely be getting a glimpse of people you’ll see on local stages for years to come. $12, 5 p.m., Gruene Hall, 1281 Gruene Road, New Braunfels, (830) 606-1281, gruenehall.com. — MM