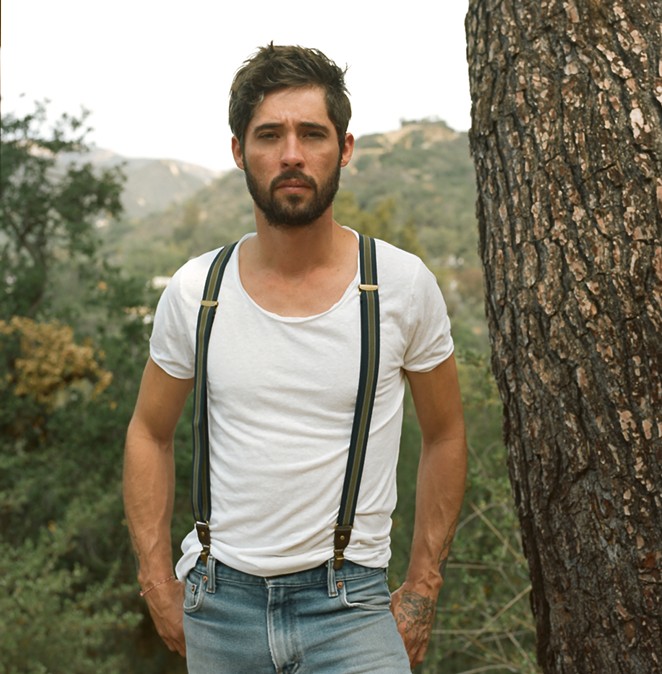 
Steeped in the traditions of Americana, but with a Los Angeles ear for sweaty riff-rock, Ryan Bingham has straight-up put in work. Bingham’s rollicking Americana-rock mash ups and his craggy voice translate into a live show that ratchets up the energy level and dynamism of his compositions, accentuating the rock sound in places and then dampening it down in others. With his most recent studio record, 2015's Fear and Saturday Night, getting further in the rear-view, fans can likely expect Bingham and band to preview some new shit and trot out the favorites. Also on this fine bill of Americana fare is San Antonio-born country lifer and celebrated songwriter Steve Earle. A crotchety old dude these days, just as you would want him to be, Earle has spent a lifetime as a true student of the craft of country. Always keeping busy, Earle released the excellent So You Want To Be An Outlaw album earlier this month. $32.33-$960.74, 7:00pm, Whitewater Amphitheater, 11860 FM 306, New Braunfels, whitewaterrocks.com. — JC