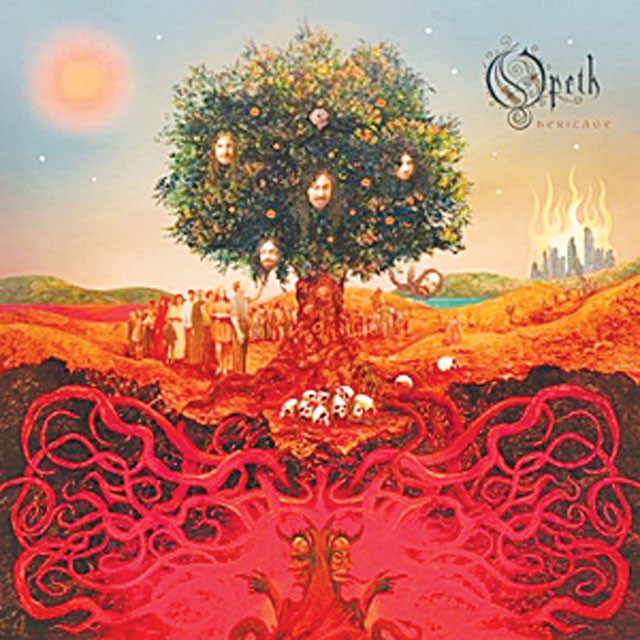 For being one of the world's foremost death metal bands, Sweden's Opeth sure are good at making non-death metal albums. Mostly to blame is bandleader Mikael Åkerfeldt's decades-long obsession with forgotten '70s progressive rock bands such as Camel and Triumvirat, whose influence has helped him craft a song breed that owes as much to Yes as it does to Morbid Angel. While 2005's near-perfect Ghost Reveries boasts a stronger-than-usual prog vibe, the band's '70s influence is felt more acutely on 2003's Damnation. On this latest release, however, Opeth eschews the mellow spaceyness of Damnation in favor of a rawer, dirtier progressive rock. Songs like "I Feel The Dark," for example, sound like they could be spinning on a turntable in a smoky, black-lit San Francisco dormitory, while echoes of Jethro Tull permeate "Famine." While it is clear that the band is expanding their sound rather than changing it ("Slither" sounds like death metal without the heavy guitars, punishing drums, and demon-growl vocals), Opeth have again proven that these seemingly incompatible genres are much more than strange bedfellows.