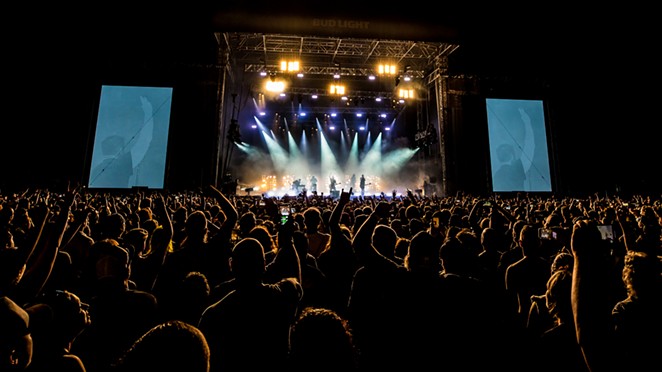 Officials with Spurs Sports and Entertainment, which launched hard rock-focused RCR in 2013, said they were forced to decide its fate after struggling to land a 2020 headlining act. Organizers had already canceled in 2019 for similar reasons but had hoped to return this September.

The number of top-drawing rock and metal acts has dwindled in recent years, said Casey Heverling, vice president at Spurs Sports and AT&T Center's general manager. What's more, those with big draws have hiked fees to make up for sagging music sales. Metallica, for example, now asks $10 million for a festival slot.

That left organizers the tough choice of raising ticket prices well above $60 — a longtime RCR hallmark — or cobbling together a subpar lineup.

"We had to decide whether we wanted to go away from our vision of presenting an affordable festival and turning it into something it was never intended to be," Heverling said. "Rockfest was an anomaly. To be a small, niche festival that ran for six years was a feat in itself."

Held on the grounds of the AT&T Center, RCR drew around 25,000 to 35,000 fans annually, including many from the Rio Grande Valley, West Texas and Northern Mexico. Headliners included Nine Inch Nails in 2018, Def Leppard in 2017 and Scorpions and Disturbed in 2016. 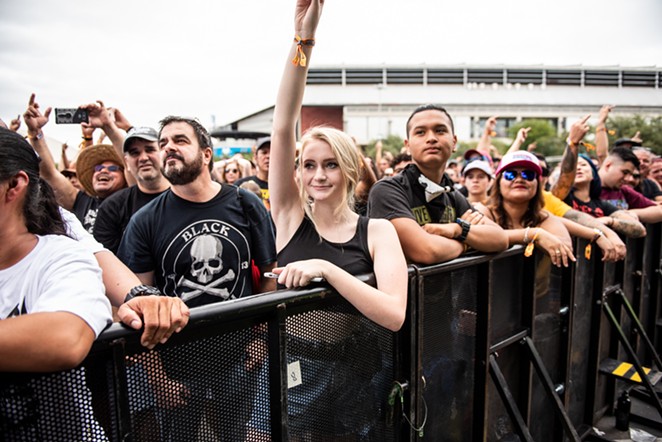 RCR's dissolution comes as festivals around the country face tough times. Last year, Woodstock 50 folded amid reports of late artist deposits and uncleared permits. Closer to home, Central Texas' Float Fest cancelled its 2019 installment after being denied a permit to use the San Marcos River.

Heverling said RCR's demise doesn't diminish Spurs Sports & Entertainment's interest in hosting concerts at AT&T Center and sister venue Freeman Coliseum. It plans to heighten its focus on delivering a world-class experience for attendees and artists — both of which have rising expectations.

Indeed, San Antonio's growth and increased diversity are generating a live music boom the company's eager to build on. AT&T and Freeman hosted a dozen of last year's 20 top-drawing concert acts. That compares to just five in 2014.

As evidence that hard rock and metal will continue to be part of the mix, Heverling ticked off a list of concerts headed to its venues this year: Five Finger Death Punch, Deftones and Judas Priest.

"The music business in San Antonio is growing like crazy right now," he said. "We've been part of that growth, and we want to remain on top of it."