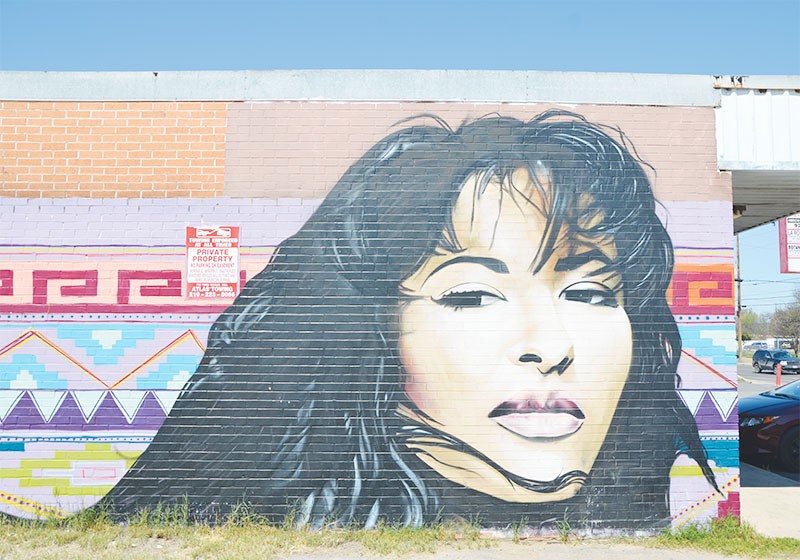 File Image
News of Selena's forthcoming hologram was one of the biggest (and most unexpected) music moments of 2015.

Rather than bore you with our inane and completely relative list of the supposed best music of 2015, the former music editor and myself — the new music editor — have chosen to highlight some of the events and releases that caught our interest and/or ire this last trip around the sun.

Salman Rushdie Reads Drake Lyrics on the CBC • Like our friend Aubrey from Toronto, Salman Rushdie understands immense success, flawless women and being hated on — the novelist is the great voice of the Indian diaspora, he was once married to Top Chef's Padma Lakshmi and, after publishing The Satanic Verses in 1988, the Supreme Leader of Iran, Ayatollah Khomeini, put a fatwa on his head. So, when Rushdie appeared on the CBC (Canada's PBS) in September, it only made sense that he read some Drake in free verse. As a literary/rap nerd, I can't tell you how satisfying it is to hear the novelist say "running through the Six with my woes." It's so rewarding that I propose Rushdie tour through America, reading the transcriptions of each city's great contemporary rapper — espousing "I Serve the Base" in Atlanta, "King Kunta" in Los Angeles and "Bound 2" in Chicago.

A Very Bolo Halloween • On and off the stage, I've seen The Bolos do some truly debaucherous things in the pursuit of rock 'n' roll. Like anyone who spends their weekends on the St. Mary's strip, I've seen the quartet's set a thousand times. But, I'm truly bummed that I missed their Halloween gig at Paper Tiger. As bands postured as their favorite idols (Massiver as Joy Division, Cannibal Bitch as GG Allin, etc.), The Bolos took on smut-rockers The Cramps. As San Anto stalwart Chris Smart joined the band as the late Lux Interior, bassist Osita Anusi swapped his instrument for the drum kit and lit the ride cymbal on fire. 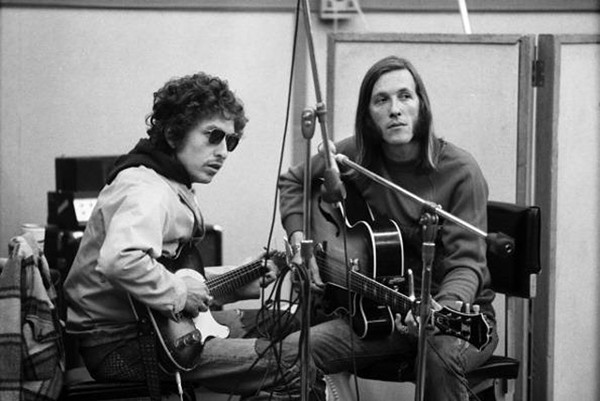 Bob Dylan Releases Sinatra-inspired LP Shadows in the Night • The nasally bard of the blues and king of croak belches and whinnies his way through the Great American Songbook. If you're not interested in hearing Dylan try his hand as an honorary member of the Rat Pack, or you have not yet developed a taste for red wine, women over 40, playing cards or dominoes, there probably ain't much in this release for you. But, that's OK. The pop world is devoted entirely to you, iChild, and Santigold's newest drops in January.

The Velvet Underground Loaded: Re-Loaded 45th Anniversary Edition • One of the perks of my bougie rock-critic job is that huge labels that used to put out great records send me all of the remarketed-remember when-remasters of classics. Unfortunately, they send them all in Compact Disc format with the barcodes hole-punched so I can't play them on my turntable, and I can't resell them to CD Exchange. However, it does remind me to include them in my inane list of 2015 shit. If you're unfamiliar with the VU, Loaded, along with The Velvet Underground and Nico (and an eighth of KB), are great places to begin your trek into the Velvet void, even if upon his death more and more people are coming out to talkabout what a sexist prick Lou Reed was. Luckily, I don't one-hit my way to nirvana cruising down Zarzamora in my VW station wagon with "Cool it Down" blaring because I give a fuck what Lou Reed calls his girlfriend in a swanky Manhattan restaurant in 1981. I do it because it's cool, and I'm cool, man. Know your roots, kids.

Justin Bieber's Dick • I just can't get behind the synth'ed jazz flute or the rubbery semi of a croon that is The Bieb's "What Do You Mean?" I don't think he even believes it. I can get behind his literal semi, though. This is what teenage millionaire pop stars are supposed to be doing — crashing Lambos and wagging their wangs — and at a time when Ed Sheeran is considered a bad boy, taking the mantle from the millennial dry-heave that was James Blunt, it's nice to see that the crown is back across the pond, even if it's in Canada. North Uh-merica! North Uh-merica!!

The New Flaming Lips Record • So, technically, it's called Miley Cyrus & Her Dead Petz, (with glorious, painfully placed 'Z') but Wayne Coyne and Steven Drozd's magic mushroom touch is so prevalent on the free-art sequel to Bangerz that it might as well be a Flaming Lips record. Disregarding the Miley-penned tracks, which are the musical equivalent of your first trip to Disney World with a legal ID, it's an alright Lips record. Miley Cyrus likes sex, weed and saying bad words. The thing to do is get past the fact that she's Miley Cyrus. If this was your friend's sister's band, would you dig it? And the answer, for me, is eh ... kinda. It's really just a numbers game. There are maybe 283 23-year-olds making incredible music in the U.S., Miley Cyrus isn't one of them. It's smart how Wayne Coyne has strapped his wagon to that star, though. 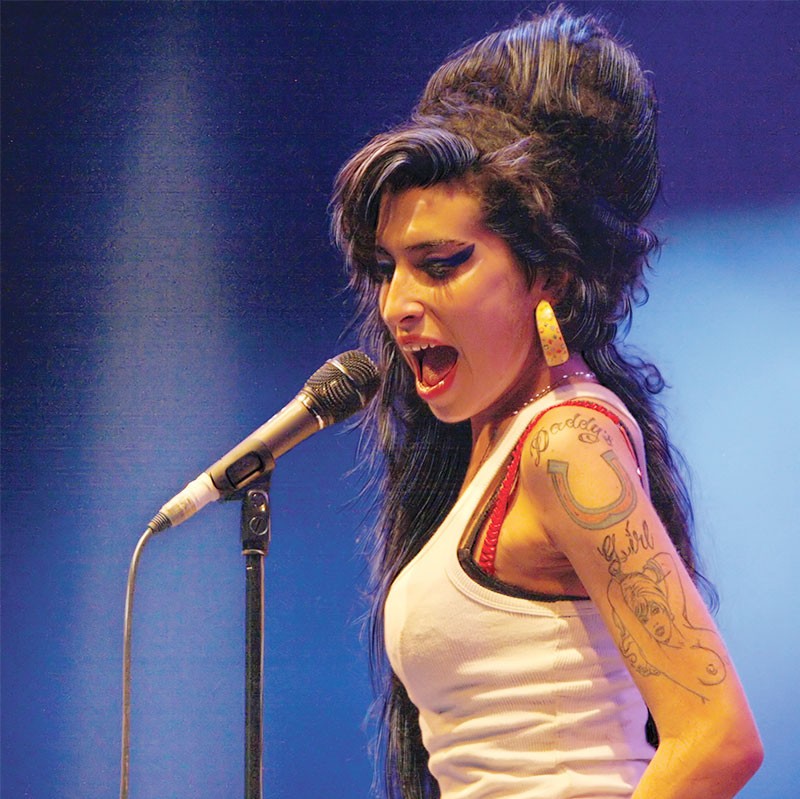 Amy Teaches Us What Pieces of Shit We, and Her Dad, Are • To be honest, I never thought Amy Winehouse was that great of an artist when she was alive. Sure, girl could sing well, but so can Aretha, Etta and Diana, and they had far better production and tunes. However, four-and-a-half years after her death, despite the inevitable do-gooder doggy-pile of "I hate myself for being complicit in her eventual breakdown," Amy, the doc chronicling her rise and descent, cast a spotlight onto the fame monster and our perpetual feeding of it. Why do we love watching celebrities deteriorate before us? Is it some form of class warfare? A shared subliminal satisfaction in knowing that when a lucky one is plucked from the prole ranks and passed up the social strata, that they eventually must return to the masses, destroyed by their elevation, further reaffirming the forthrightness of our anonymity?

Courtesy
Har Mar Superstar got weird at K23. We dug it.

Har Mar Superstar Plays K23 Gallery, Proves That He's a Bad Motherfucker • Best show of 2015 and all dude had was an iPod, two drummers, a microphone and ICP face paint.