Our Picks for the 35th Annual Tejano Conjunto Festival 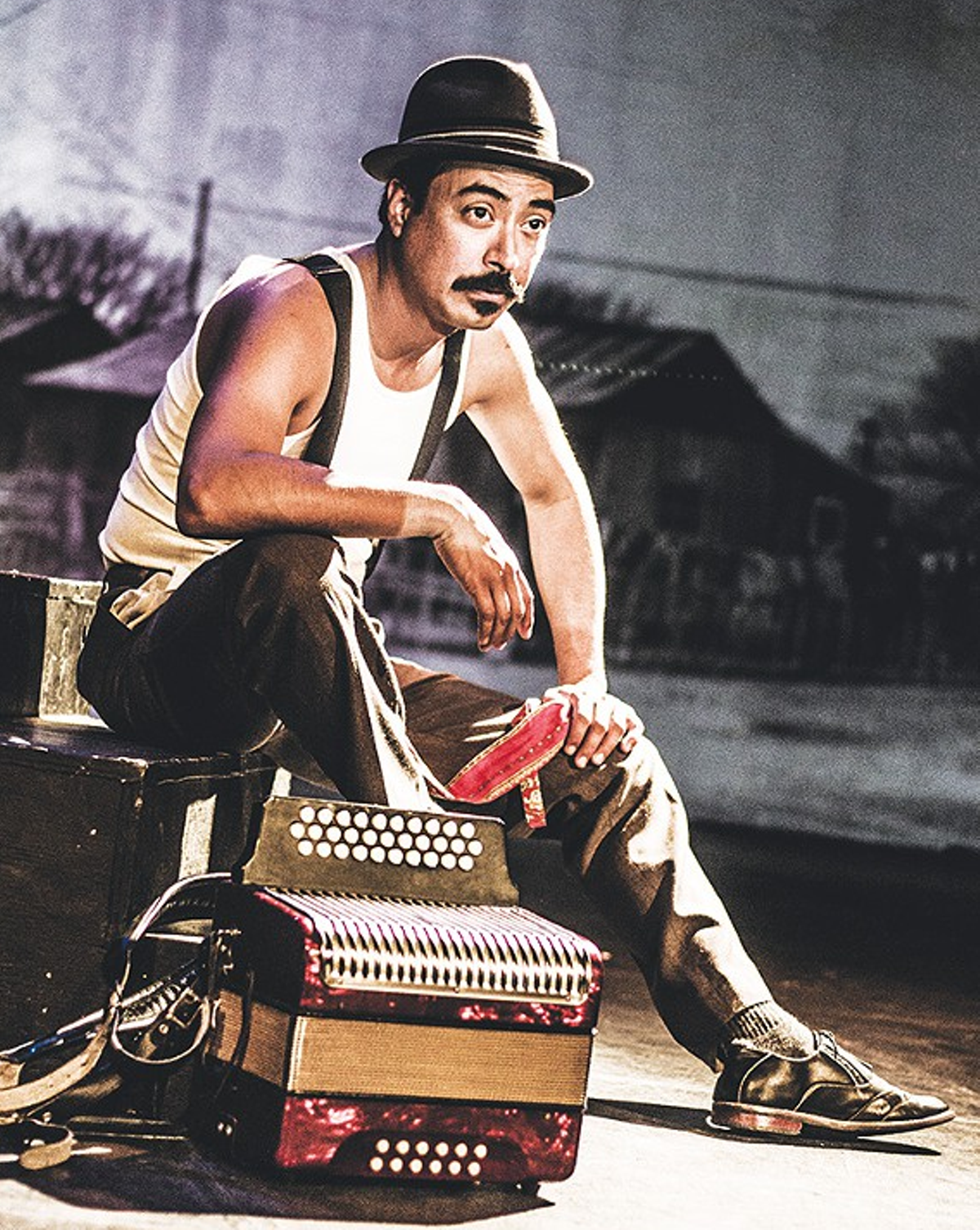 Activist, accordionist and artist Nicolás Valdez presents the San Antonio debut of his grab-bag performance piece and documentary Conjunto Blues. In interviews and musical performances, the San Anto native cuts to the working class experience at the heart of the tejano and conjunto tradition, laying bare the music's "expression of cultural resistance and liberation." First premiering in Denver in 2013, Conjunto Blues is a perfect fit for the festival, looking with a creative eye back to the genres' cross-cultural origins.

In the name alone, Valdez finds the importance of the music's role in South Texas. If blues — the hard-fought music born from the pain and perseverance of black musicians in the Mississippi Delta — captures the suffering and beauty of the American South, conjunto plays the same role for South Texas, where border troubles and impossible heat produced one of the most culturally rich forms of music on the planet. For Valdez, who trained with accordionist and "octavacion" innovator Valerio Longoria, conjunto's social vitality remains front and center.

During Conjunto Blues, Robert Casillas will accompany on bajo sexto, the rhythmic best friend of conjunto accordion. After the piece, San Anto's Los Nahuatlatos provide an after-party soundtrack of tejano, ska, hip-hop, reggae and just about any other genre that could adapt to a cumbia beat. 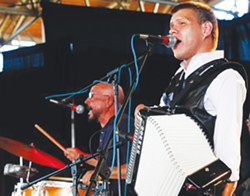 If San Antonio touchstone Piñata Protest is a shot of punk with a strong tejano chaser, Los Clavos reverses the order, with a stomping Tex-Mex rhythm section that clearly knows its way around a classic punk jukebox. In April, the band parted with accordionist (and blind prodigy) Juanito Castillo; this set should be a primer for their sophomore effort Necio Nights, expected this summer. 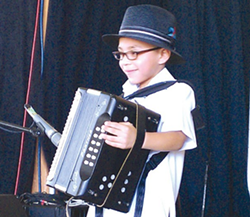 Under Juan Tejada's jurisdiction, one of the greatest aspects of the Tejano Conjunto Festival has been its emphasis on education, passing on the music to the next generation and welcoming new fans into the tradition. High school bands from Houston, the Rio Grande Valley and San Antonio showcase the shape of tejano to come.

Zoot-suited in the Valley heat, Edcouch troublemakers Los Badd Boyz del Valle made waves at the 2013 Tejano Music Awards, winning Conjunto Band of the Year. Double-d spellings and Z's aside, the quartet's "El Vato Loco" is worth admission alone, with the most memorable hooks displayed in the genre since the Quintanilla era.

At this point in his career, what else can be said about Flaco Jiménez? The accordionist has long surpassed local or regional legend status — winning a Grammy Lifetime Achievement Award last February, he became a certified national treasure. Then, in March, 2015, Jiménez fell and broke his hip and everyone held their breath, referring to the 77-year-old in hushed tones and what-ifs. But two months later he was onstage, belting out sweet accordion licks at the 2015 Tejano Conjunto Festival. All was right with the world.

Returning to the festival on Sunday, Jiménez, as always, is a marquee name. In his songwriting, Jiménez is a master storyteller, nailing in exquisite detail the richness of life in San Antonio and on the road. On his '70s classic "El Mojado Sin Licencia," the accordionist wryly tells of a man who comes from Laredo to marry his San Antonio rose but gets hosed at each turn for not having a driver's license or its associated legal status. Humor and pain dance in his voice, like the best of bluesmen and comedians. Then, of course, there's his accordion, which could make something as dead as the Republican Party two-step with excitement. Simply put, in talent and taste, in sickness and in health, Flaco Jiménez is the best alive.