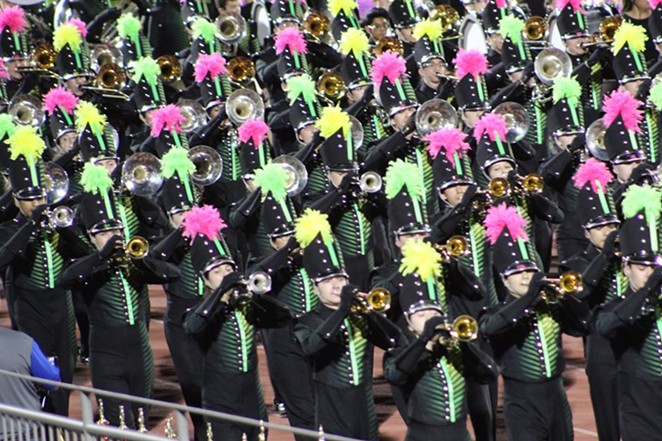 Reagan High School's marching band will represent both Alamo City and the whole state by performing in the nationally televised parade. Band director Dan Morrison last year applied for the band to be featured.

"It's kind of surreal that it's finally here," Morrison told the Express-News. "You can kind of feel the excitement from all the students as we go through the school day and at rehearsals."

The Reagan band isn't just repping San Antonio at the annual event, it's also the only musical group making the trip from Texas.

"It's definitely an honor to represent the whole state," Morrison said. "It's a huge honor that we take very seriously."