SA Sound: Figurae's 'I' and the sounds of language 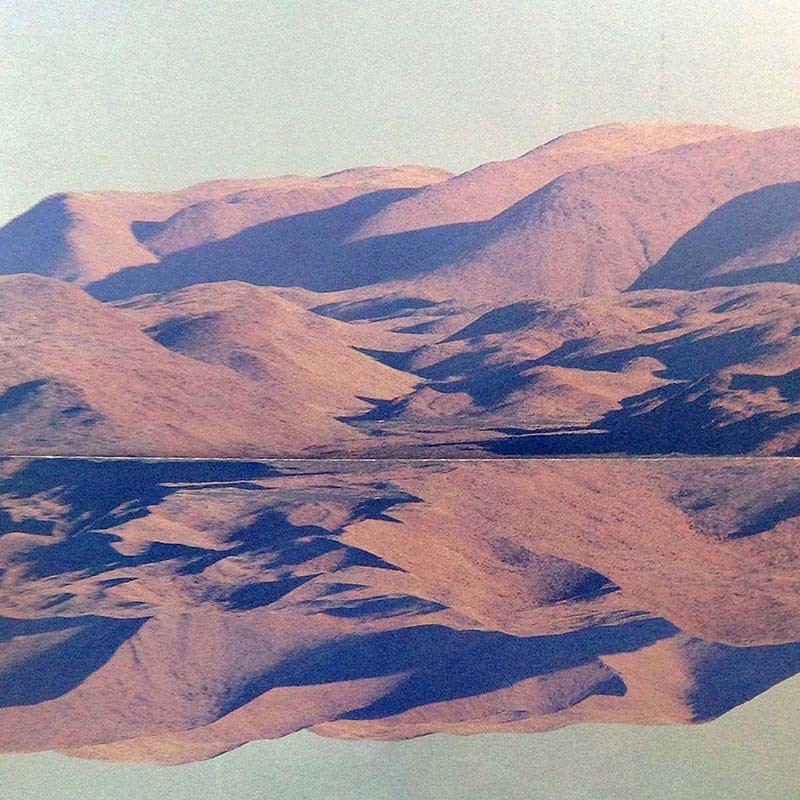 The cover of Figurae's 'I'

The debut EP of SA/ATX duo Figurae, I brings a unique approach to the idea of vocal sampling. "I was thinking of language as a tactile thing and a very textural thing," says producer Jake Momsen. "I was pulling samples from speech therapy sessions, talking about the mechanics of the mouth and how they make sounds."

On "Acquisition," Momsen and co-conspirator Cody Kimbell borrow words about how sounds create meaning, then tear at them to build a brave new rhythmic language. It begins with a few vocal samples breezing past, growing soon into a whirlwind in the collagist style of The Books' The Lemon of Pink. About two minutes in, the samples are chopped at in short, fast bursts, changing setting from the speech classroom to the dance club.

Produced via Dropbox swaps this fall, I invests in the actual idea of Figurae, how individual signs (or sounds) come together to create meaning (or a song). "If you want to make a linguistic analogy, it'd be like the letters at first are just basic sounds, but the way you arrange letters makes words," explains Momsen.

In the creative process, Momsen and Kimbell layered their songs one sound at a time, trading off samples and beats to create a patchwork of experimental dance music. "At first, we would come at each other with almost complete songs," says Kimbell. "Now, each of us only gets a minute, minute and a half of a song then we pass it off."

From the body-moving, raindrop patterns of "For You" to the buoyant, antidepressant effect of "SSRI," I is a lesson in long distance collaboration, placing experimental ideas into accessible forms. "Dance music is a really good vessel for bringing weird electronic and experimental stuff into something more playable for an audience," says Kimbell. "People can at least get a grasp on the beat."