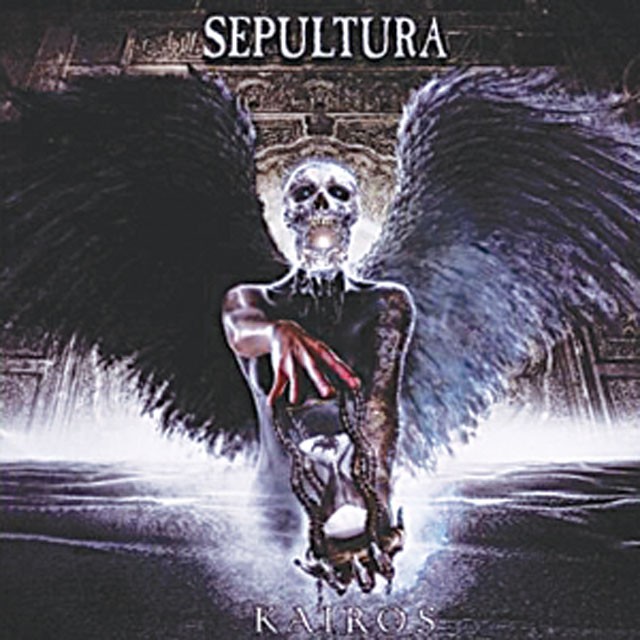 If you know of Sepultura, it's probably for their fast, angry, and decidedly political early-to-mid-'90s output. But that was a different Sepultura, one that featured brothers Max and Igor Cavalera, who left the band in 1996 and 2006, respectively. The rest of the band morphed into the modern, oft-eschewed Sepultura, whose detractors need to get over the split and appreciate Kairos for its own merits. Though it has been preceded by a slew of disappointing albums, Kairos proudly resurrects the thrashy, deathy, sludgy glory of Sepultura's pre-groove metal days without sounding dated or derivative. While tracks like "Dialog" and "Mask" threaten to decapitate the listener, Sepultura shines brighter than perhaps they ever have on the uncharacteristically technical "No One Will Stand," where the dearly-missed chops of guitarist Andreas Kisser are allowed a moment in the spotlight. "Structure Violence" hints at the band's earlier experiments with indigenous Brazilian music, eliciting even my Mexican-born mom's appreciation. Though it might be a stretch to put Kairos on par with the groundbreaking output of Sepultura's youth, it is easily the best thing they have done in nearly 20 years. I am pleasantly surprised.