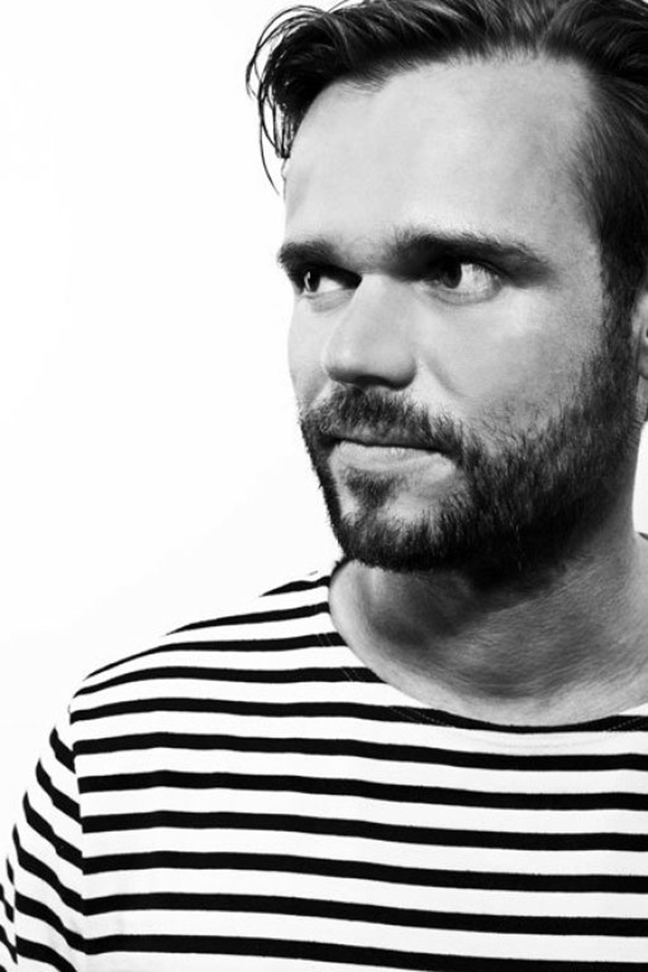 Associated with the imprints Virgin, Astralwerks and Defected, German DJ/producer/True Romance label founder Tensnake (born Marco Niemerski in Hamburg in 1975) has been on our radar since the release of his 2010 single "Coma Cat."

Tensnake: Coma Cat from The Music Network on Vimeo.

Among the gems on his 2014 debut LP Glow—which effortlessly bounces between disco, house and R&B—is "Love Sublime," a groovy collaboration with legendary producer, guitarist, songwriter, vocalist, keyboardist and all-around badass Nile Rodgers—who's routinely celebrated for his work with Chic ("Good Times"), Sister Sledge ("Lost in Music"), Duran Duran ("The Reflex") and Madonna ("Like a Virgin") but has worked with everyone from David Bowie to Daft Punk. Directed by the duo WATTS (married couple Tripp and Jenna Watt), the video for "Love Sublime" unfolds "a surreal, fleeting love story" between a 15-year-old boy and "a slightly older girl in a neon-lit LA." Check it out below.