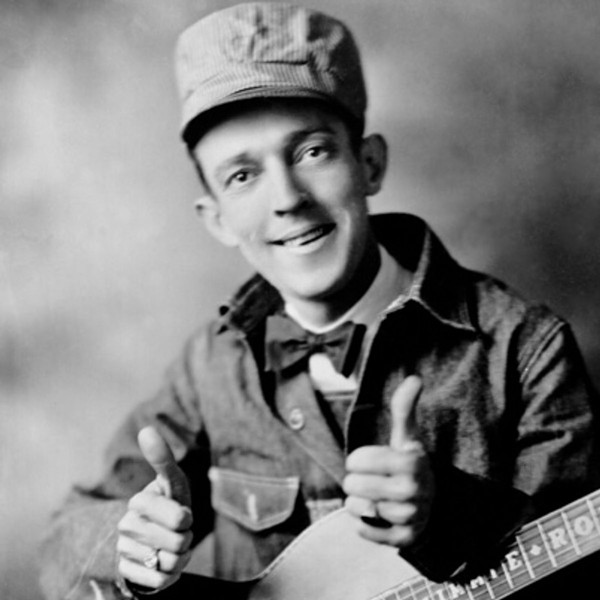 Public domain
The Yodellng Cowboy, Jimmie Rodgers
As the inaugural edition of T for Texas Tuesdays, the weekly blog that features tunes from our neck of the sparse, shrubby "woods," we will be going with the song from which this blog takes its name, Jimmie Rodgers' version of "T for Texas."

Incidentally, Rodgers spent much of his short life – dying at the age of 35 from tuberculosis while recording in a New York hotel – in San Antonio, settling in Kerrville after his TB diagnosis in 1924 and hosting a weekly radio show in town. He also played the grand opening of the Majestic Theatre in 1929.

Rodgers is considered the father of country music and was one of the first white musicians to collaborate with Louis Armstrong, combining the structure and content of the blues with the yodeling and hillbilly croon of Appalachian and southern white folks.

Give the inspiration to Merle, Willie, Waylon, Hank and numerous other country icons a listen and be glad that you live in one of the greatest states in the Union for music and alliteration with the word "Tuesday."