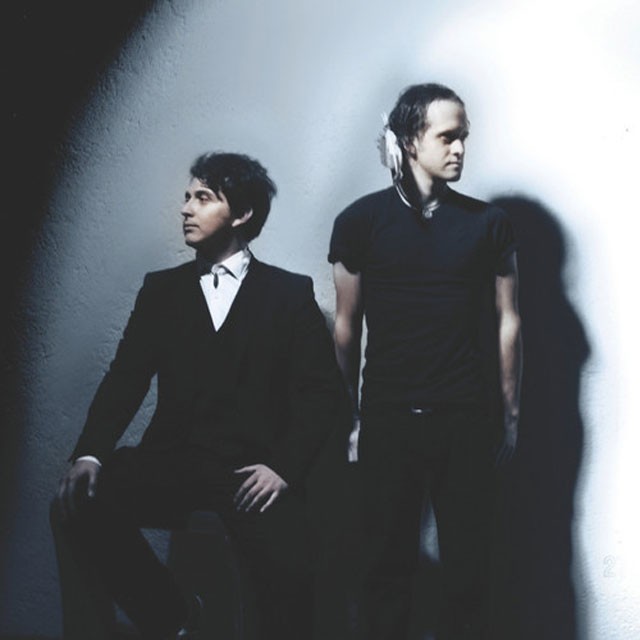 The first full-length by Mexican (and honorary San Antonian) duo The Copper Gamins has more of what they showed in their acclaimed 2012 EP: a dark, analogue, radio-unfriendly yet groovy garage-blues that channels Robert Johnson and sounds as curated by John Lomax. I find the English lyrics mostly unintelligible, but the group's power rests in guitarist José Carmen's mean right hand and drummer Claus Gall's ability to follow his unpredictable trips. Catch them live March 1 at Beethoven Maennerchor (opening for Los # 3 Dinners) and March 5 at The Blue Box with Apache '65.