The Rolling Stones: Some Girls 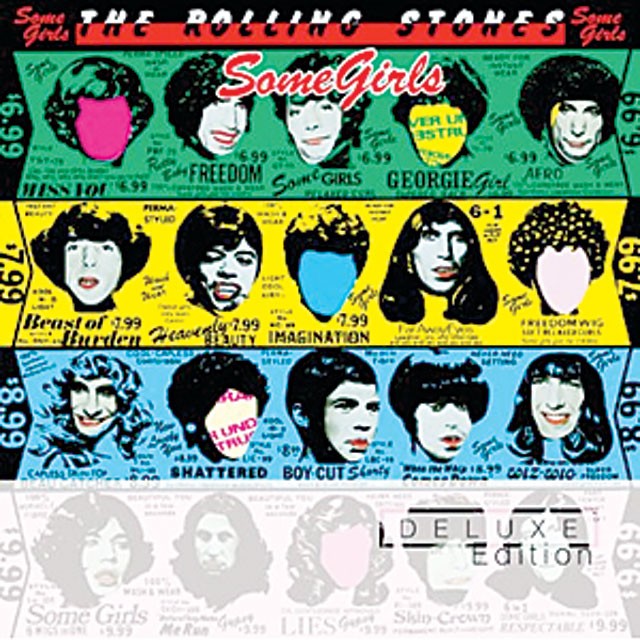 The Rolling Stones' last perfect album arrived at a crossroads for the band. They were coming off a string of disappointing albums in the wake of Exile on Main St., their greatest achievement, and, in a turn of the tides lost on no one, disco had replaced rock 'n' roll on the radio in the summer of 1978. Some Girls took on these obstacles in a typically Stonesy way: by both embracing and rallying against the 4/4 beat and their own lethargy. "Miss You" became an instant dance-floor classic, while "Shattered" headed back to the garage. This remastered two-disc reissue adds a dozen outtakes from the sessions (some of which are found in bootlegs, and many having new guitar overdubs and vocals), where the Stones were in a very bluesy and twangy mood (the iTunes version includes a piano version of "So Young," the video for "Miss You," and a digital booklet). They sound loose and reinvigorated on originals like "Claudine" and "No Spare Parts" and a cover of Hank Williams' "You Win Again." This is the band's best-selling record ever, and they would never sound this way again.