Facebook / Nsync
Once a year, we like to look back two decades and revisit iconic albums that helped shape pop culture. Even if it's fun to reminisce, the end result is that it makes us feel old as fuck.

As a little consolation, KISS-FM still plays music from 20 years ago — and lots of it. So, we're pretty used to hearing a lot of this shit anyway. What's one more trip down memory lane going to hurt? Right?

Facebook / Eminem
Oh, Marshall, ya angsty dude! Arguably one of the darkest rap records to hit the pop circuit, this follow up to the Slim Shady LP revealed a less tongue-in-cheek emcee and showcased just how much he probably need to see a therapist. 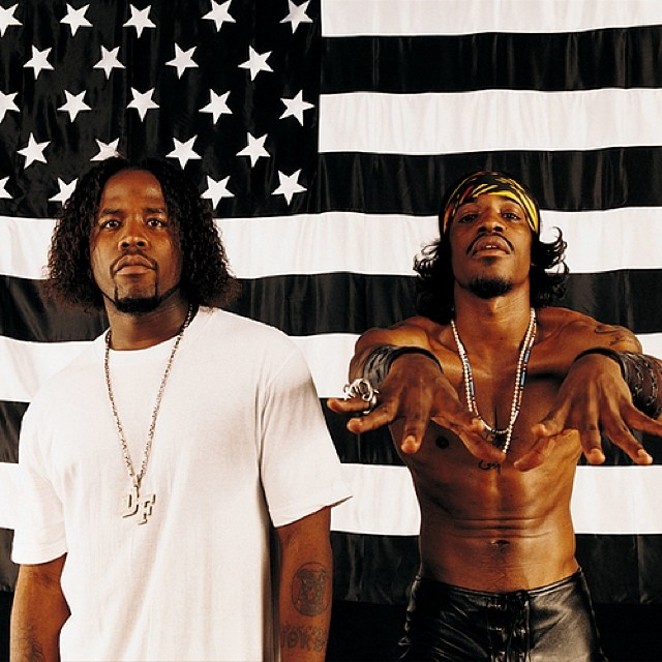 Facebook / Outkast
The South indeed had something to say, and Outkast's funky and hard-hitting Stankonia made the Atlanta duo its mouthpiece. This album transcended the hip-hop arena to make big waves across other forms of pop.

At The Drive In — Relationship of Command

Facebook / At The Drive In
Combining high-pitched, vocal melodies with drum-heavy grooves and clever guitar work, this breakout album from ATDI set the bar for all things post-hardcore and became canon for the genre.

Facebook / Nelly
The title track were Nelly promises to go down, down, baby, our street in a Range Rover quickly became a mainstay at proms across the U.S. in the early-aughts. And, ooh, does it still slap. 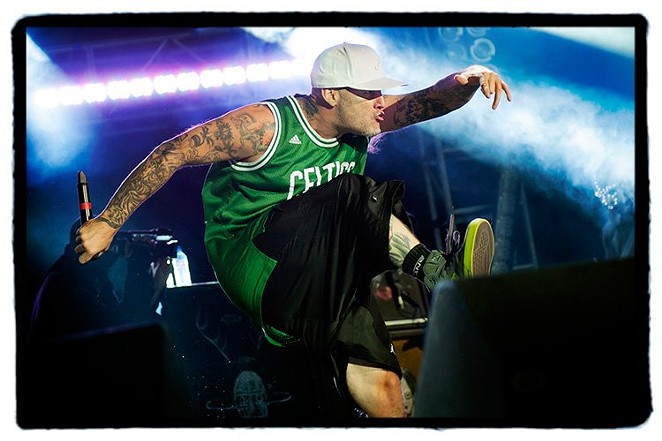 Facebook / Limp Bizkit
Remember Limp Bizkit? Are we embarrassed that we liked them? Given that nu-metal was still going hard in 2000, it shouldn't be a big surprise the Jacksonville rap-rock outfit saw success with this album. Hell, it even featured a song with Wu-Tang Clan's Method Man.

Facebook / Nsync
Before One Direction and the Jonas Brothers, NSYNC pretty much ruled all things pop radio. Sure, there was the Backstreet Boys, but they didn't have Justin Timberlake, NSYNC's obvious yet unspoken frontman.

Facebook / A Perfect Circle
And then sometime in 2000, Maynard James Keenan crawled from the back of the stage to stand front and center and lead the mysterious supergroup A Perfect Circle into regular radio play. 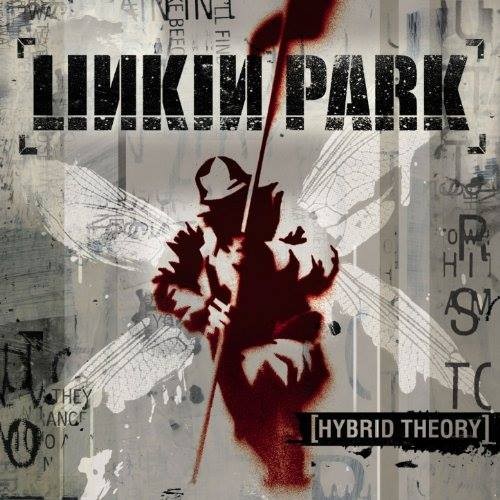 Facebook / Linkin Park
Few albums resonated with the musical zeitgest in their time like Hybrid Theory. With its mix of hip-hop samples, rap verses, singing, screaming and catchy guitar riffs, Linkin Park's debut album defined the sound of a generation.

Facebook / Disturbed
No one could escape "Down With The Sickness," Disturbed infectious hit single that spread like a virus over the airwaves during the summer of 2000. It's hard to forget singer David Draiman's staccato utterances of "Ooh — ah! ah! ah! ah!"

Britney Spears — Oops, I Did it Again 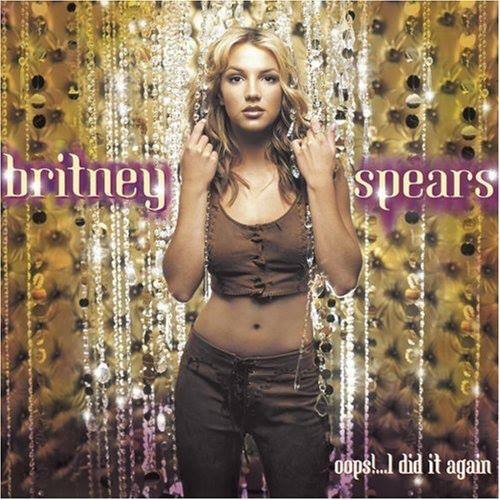 Facebook / Britney Spears
The follow up to Britney's debut, Oops, I Did it Again, put her on a trajectory to stardom and guaranteed her staying power as a pop princess — for a while anyway.