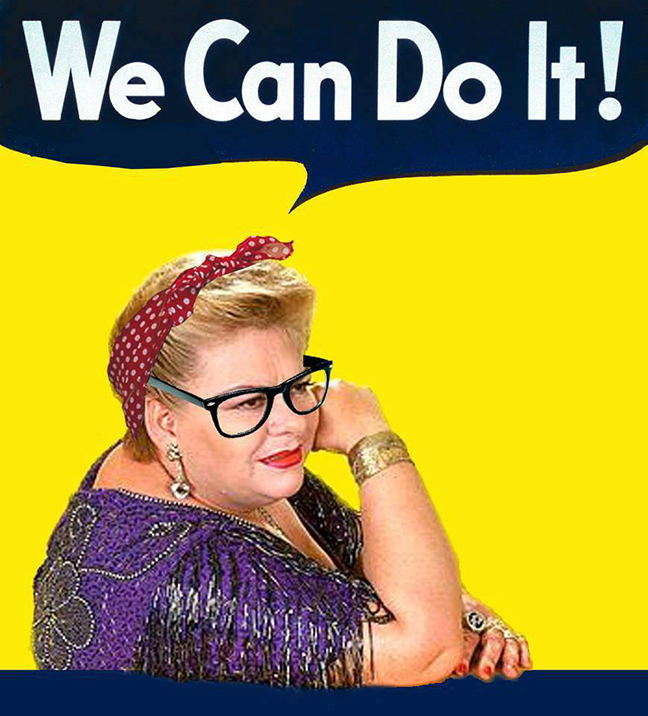 In anticipation of her (now canceled) Sunday performance at the Freeman Coliseum (on a bill shared with Sinaloa-based singer-songwriter Espinoza Paz)* we dug into ranchera/bolero legend Paquita la del Barrio's archives to find the "official video" for her anthem "Rata de Dos Patas (Two-legged Rat)." Born Francisca Viveros Barradas in Veracruz, Paquita moved to Mexico City in 1970 and gained a cult following performing in a restaurant she opened in the working class neighborhood of Colonia Guerrero. Since her first big break (appearing on the TV show Hoy Mismo in 1985), the outspoken “Guerilla del Bolero” has channeled hard luck and heartbreaks into more than 30 albums while popularizing the catch phrase, “¿Me estás oyendo, inútil? (Are you hearing me, useless?)."

*This show has been canceled