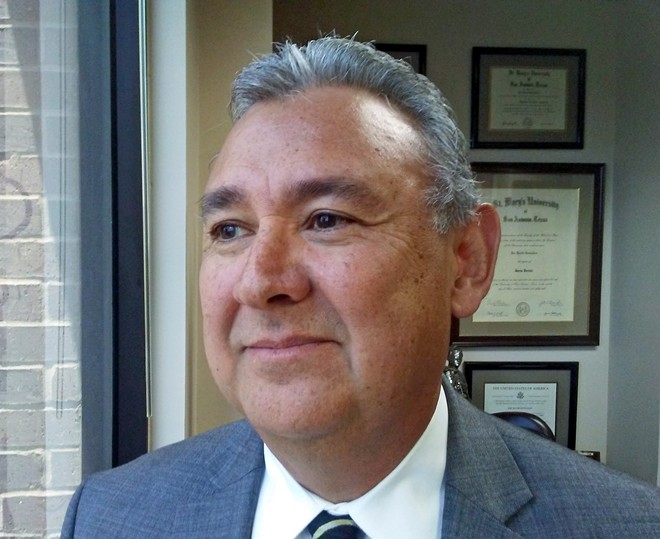 “We also want to be clear: we will enforce the Constitution and will not irrationally and unjustifiably interfere with medical decisions made between children, their parents, and their medical physicians,” the five wrote. “We trust the judgment of our state’s medical professionals, who dedicate themselves to providing the highest degree of care not only for our transgender youth, but for all youth in our communities.”

Earlier this week, Abbott issued a directive to the Texas Department of Family and Protective Services to investigate parents who obtain gender-affirming care such as puberty blockers for their children as "child abuse." He cited the order from Paxton, a fellow Republican, as his justification.

Abbott's order and Paxton's ruling come as the clock winds down on voting in the Republican primary.

The two elected officials' actions follow multiple attempts by the GOP-controlled state legislature to pass laws punishing transgender Texans during the past session. One signed into law by Abbott bars student athletes from playing on teams of the gender with which they identify.

"We want to ensure our residents with transgender children that they are safe to continue seeking the care their children need," the DAs said in their statement.