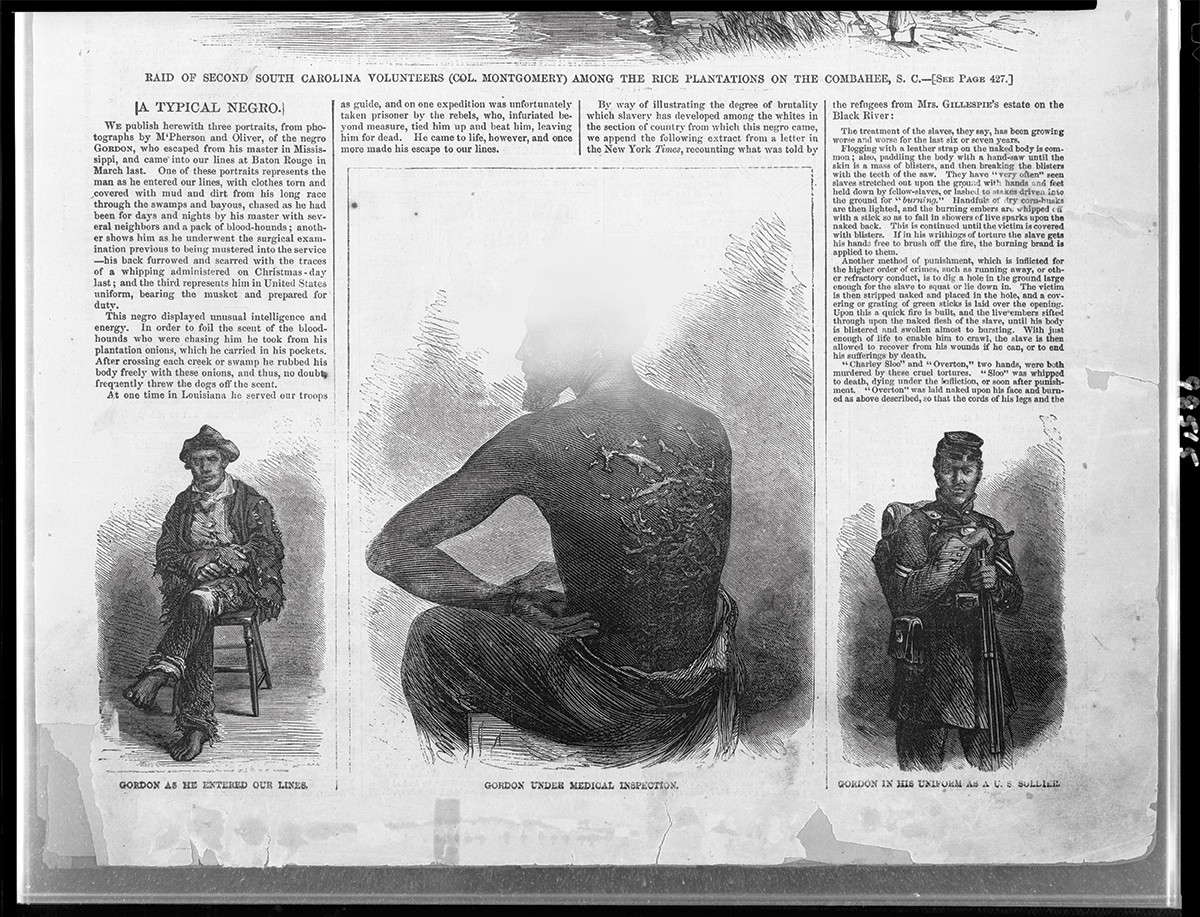 Five years ago, the Texas State Board of Education stirred controversy when it approved new guidelines for history courses that downplayed slavery's influence on the Civil War and excluded the Ku Klux Klan and Jim Crow laws from U.S. history textbooks.

While the families of the victims struggled with their loss, a national conversation about racism and the Confederate flag was thrust in the national spotlight and government organizations across the country — including Bexar County — began ordering removal of Confederate symbols.

Then talk in Texas shifted back to the revised history books — ones that land on desks later this month when kids go back to school.

"So this is why this has become a story recently," said Jose Medina, deputy communications director for the Texas Freedom Network, a watchdog activist group that has locked horns with the education board over what it sees as excessive conservative Christian influence in school curriculum.

Medina told the San Antonio Current that there has been some confusion over the outrageous omissions and mischaracterizations that were written into the state curriculum guidelines.

"There's just been confusion as to what the standards say as opposed to the textbooks, which are supposed to be written to those standards," Medina said. "And publishers walked a fine line (between) those standards and not caving in."

For instance, Medina said publishers did include slavery as the main reason for the Civil War, Jim Crow, the KKK and sharecropping. However, other misrepresentations were still included in the textbooks.

The Board of Education's official review of the textbooks included 140 people — just four of them academics, according to Texas Freedom Network.

So the organization conducted its own review after obtaining access to textbook packages through a Regional Education Service Center.

The organization contracted with Dallas Southern Methodist University, Virginia's University of Mary Washington and the University of Texas at Austin to review 18 textbooks for issues related to religion.

Here are some questionable sections and summarized analyses of conclusions from the review:

This text claims the "biblical idea of a covenant, an ancient Jewish term meaning a special kind of agreement between the people and God, influenced the formation of colonial governments and contributed to our constitutional structure."

Analysis: This is nearly the opposite of historical truth. America's founders believed in a social contract, which came from British political thought with a heavy influence from John Locke's social contract, not a Jewish covenant.

This text has a table that places the Biblical figure Moses at the top of a list of who influenced the writers of the Constitution, thereby influencing the document. Here's a description of Moses from the text: "During their years of wandering in the desert of Sinai, Moses handed down God's Ten Commandments to the Hebrews. These commandments now form the bedrock on which the Jewish, Muslim, and Christian codes of behavior are based. The full account of Moses' life can be found in the Bible's book of Exodus."

Analysis: First, Moses' inclusion and the story of the Ten Commandments seems like it endorses a religious claim. Secondly, the text doesn't specify what exactly influenced the framers, making the contribution nebulous and contestable.

We'll just leave this here: "The Framers' political thinking was influenced by a Judeo-Christian religious heritage, which includes traditions common to both Judaism and Christianity. These religions see the law and individual rights as being of divine origin. Moreover, the Framers benefited from the Protestant Reformation, a sixteenth-century Christian reform movement whose leaders developed ideas about individual responsibility, the freedom to worship as one chooses, and self-government."

Analysis: Again, no specific examples of a law or set of laws in the Bible that influenced the founders and the text doesn't offer a founding document influenced by the "Judeo-Christian" concept of law. Not only that, Martin Luther and John Calvin — two key figures in the Protestant Reformation — didn't view self-government the same way the founders did and weren't tolerant of other religions.

The book includes a "Biography of Moses," which calls the Ten Commandments "a guide and basis for many legal and moral systems" and states: "Moses was a lawgiver and great leader. Like the founders of the United States, he helped establish a legal system to govern his people."

Analysis: The text exaggerates the "influence and relationships between Moses and the Founders." Also, Moses' governing was theocratic, which is unlike democracy.

These are but a few problems found during the review. There are also passages that blame violence in the Middle East on jihad, which is a broad characterization blanketing Islam for a complex problem involving many factors, including U.S. influence.

Another book describes the Middle East and North Africa as being "occupied" by "the Muslims" or "in Muslim hands." And world geography textbooks downplay the role and brutality of Christian conquest in the New World.

Luckily, many teachers are able to use additional resources, particularly primary resources, to educate children.

"History is history and should be taught as much," Medina said. "Unfortunately, the State board has a history of feeling different about facts, but by and large, teachers do a good job in the classroom."