The U.S. Department of Health and Human Services had said hospitals in states with abortion bans must perform emergency abortions in some instances. 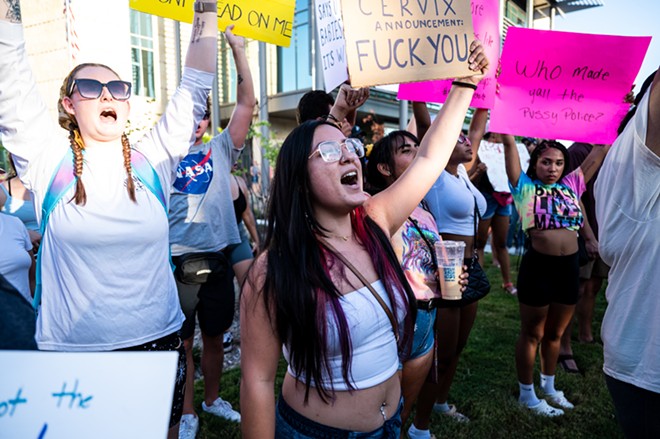 Texas hospitals will not be required to provide emergency abortions after a federal judge ruled the Biden administration was unauthorized to enforce such a rule.

U.S. District Judge James Wesley Hendrix in Lubbock ruled that the guidance by the U.S. Department of Health and Human Services went beyond the text of a related federal law, Reuters reported. The judge’s ruling agreed with Republican Texas Attorney General Ken Paxton.

Hendrix, who was appointed by former President Donald Trump, only barred federal regulators from enforcing the guidance and its interpretation of the Emergency Medical Treatment and Active Labor Act in Texas, and against two anti-abortion groups of doctors. The judge declined to enjoin the guidance nationwide.

Neither the White House nor Paxton’s office issued comments after the late ruling Tuesday, according to Reuters.

The ruling is the latest in an ongoing battle for abortion rights in Texas and other conservative-led states. When the U.S. Supreme Court overturned abortion rights in the country, Texas had a clear path for its “trigger law” that bans almost all abortions, which goes into effect Thursday.


The Biden administration’s guidance was an attempted response to concerns about the health of pregnant patients being turned away or delayed care by hospitals worried about abortion bans. The Texas Medical Association wrote a letter asking state regulators to “prevent any wrongful intrusion into the practice of medicine.”

Disclosure: The Texas Medical Association has been a financial supporter of The Texas Tribune, a nonprofit, nonpartisan news organization that is funded in part by donations from members, foundations and corporate sponsors. Financial supporters play no role in the Tribune’s journalism. Find a complete list of them here.