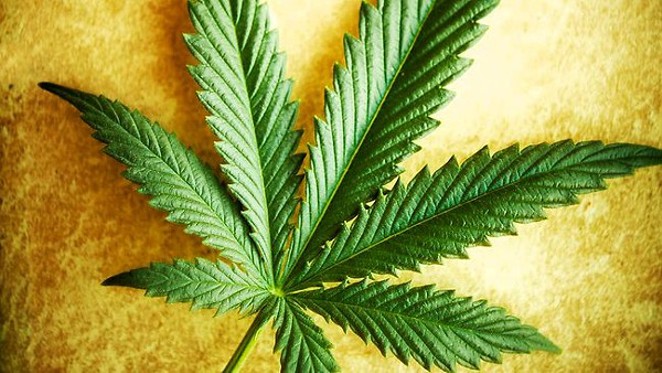 A bill that legalizes the possession and delivery of marijuana in Texas cleared the House Criminal Jurisprudence Committee, approving the measure in a 5-1 vote.

The bill, which was introduced by state Rep. David Simpson, R-Longview, could possibly head to the House Floor for debate, according to the Texas Tribune. Here's Simpson's Tribune op-ed titled, "The Christian Case for Drug Reform."

While the approval is a major milestone in changing marijuana policy in the Lone Star State, don't spark up just yet. The bill is likely to go up in smoke before full passage.

Earlier today, the San Antonio Current reported today that legislators from both chambers are working to hammer out details in a proposal to allow the use of cannabis oil to treat epilepsy.