'The Texas Miracle Died in Uvalde,' the billboards spotted around Los Angeles and San Francisco read. 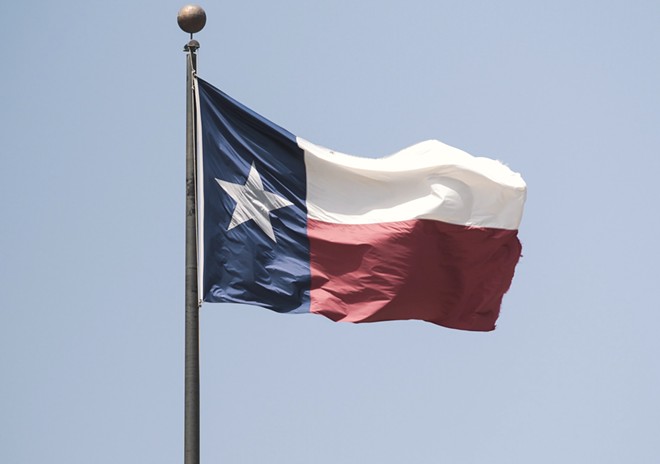 "The Texas Miracle Died in Uvalde," the billboard reads.

A hooded man wearing sunglasses is also visible on the display panel, with the catchphrase "Don't mess with Texas" crossed out with red spray paint, instead replaced with the phrase "Don't move to Texas."

Reactions to the billboards have been mixed, as seen in threads in the San Francisco, Los Angeles and Texas subreddits.

"Pretty fucking evil to use the death of children to promote your agenda, no matter what it is," wrote Reddit user Darnitol1.

"The miracle will be when Abbott is voted out," another Reddit user wrote.

The billboards don't appear to be affiliated with any specific company or organization, leading some Reddit users   to speculate whether the message was paid for by people from Texas or California.

Although it's unknown who coined the term first, the Texas Miracle refers to when the Texas economy managed to escape the 2008 financial crisis relatively unscathed and the unprecedented number of jobs created since then, according to the Atlantic.

The Texas Miracle is the opposite of what some newspapers call the "California Exodus," with the LA Times reporting that the state lost over 352,000 residents between April 2020 and January 2022.