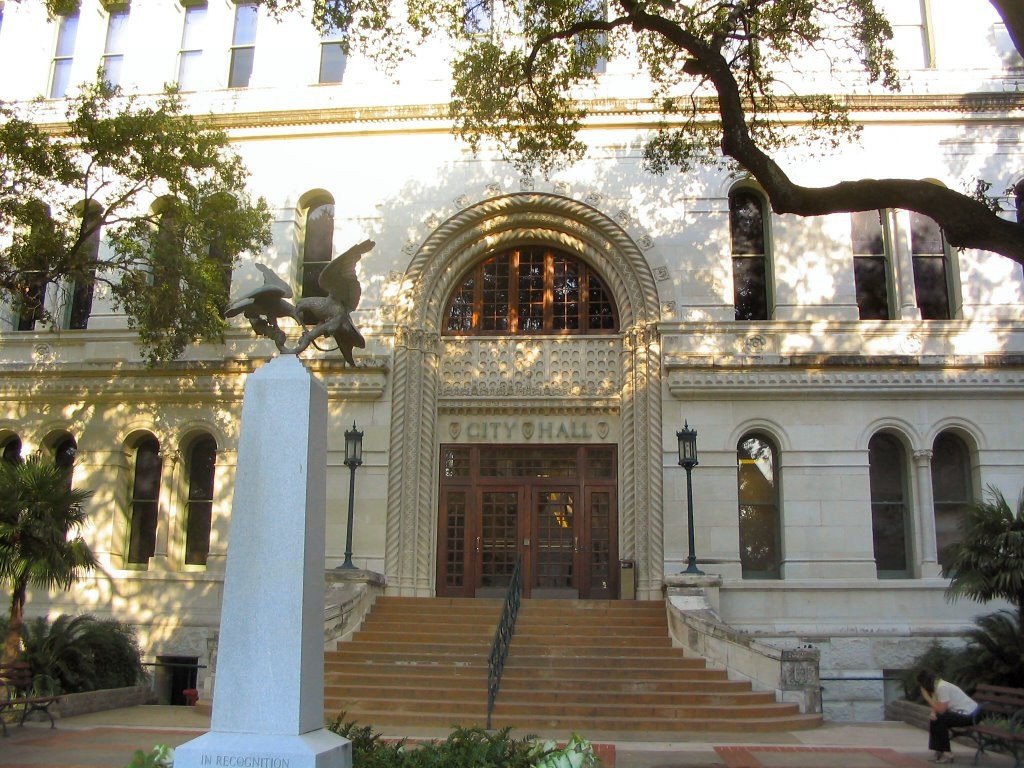 Equal pay for equal work. It sounds simple, but according to the Equal Employment Opportunity Commission, at least three female City employees experienced pay discrimination based on their sex.

Over the summer, Animal Care Services employees Christine Peden and Jeanne Martinez filed a complaint against the City after they discovered that they were paid less than their male coworkers for the same position as operations managers. In early October, a third female employee, Brenda Werts, who at the time worked in the Capital Improvements Management Services department, joined the federal lawsuit alleging pay discrimination and violation of the federal Equal Pay Act. Peden and Martinez also allege that the City retaliated against them after they voiced their concerns.

The EEOC, a federal agency responsible for investigating pay and employment discrimination, recently backed up the women, determining that the City did discriminate against them based on their sex. The EEOC also found that the City violated the Equal Pay Act when department officials sent the women "counseling letters" for speaking out against the pay disparities. The EEOC is now facilitating what's called "conciliation" between the women and the City to reach a settlement.

The federal lawsuit, which alleges that the City fired Martinez and demoted Peden, is proceeding separately. Lawrence Morales II, a local lawyer representing Peden, Martinez and Werts in the lawsuit, said they are currently in the process of collecting evidence and documents related to the case. Mediation efforts so far have been unsuccessful, Morales said.

Equal pay for women has been a cornerstone of Democrats Wendy Davis and Leticia Van de Putte's campaigns for the two top state offices. Long before she was a gubernatorial candidate, Davis (D-Fort Worth) wrote and ultimately passed Texas' own version of the federal Lilly Ledbetter Fair Pay Act. Despite bipartisan support—including San Antonio state legislators—Gov. Rick Perry promptly vetoed the bill in June 2013. The law would have broadened the time frame in which women could file complaints alleging wage discrimination.

Around the same time last year, District 7 Councilman Cris Medina raised the issue here in San Antonio, requesting a review of compensation rates comparing male and female employee earnings. In November of last year, Joe Angelo, who at the time led the Human Resources Department in the city manager's office, reported rosy results, specifically concluding that "pay disparities did not exist between male and female full-time City employees," according to the approved minutes of the November 20, 2013, City Council Governance Committee meeting. Angelo also served as interim director of ACS.

Curiously, though, those minutes also reflect a request by then Mayor Julian Castro that "an outside party conduct a review." Medina, who served on the Governance Committee at the time, said that third-party study has yet to materialize.

"We're going on almost a year since it's come to [the Governance Committee], so I think it'd be a good time for us to take a look at that," Medina said. "At the end of the day what we're looking for is an objective analysis" to determine if any pay gaps do exist, he said.

A February 2014 memo from Angelo to City Manager Sheryl Sculley reiterated the positive findings of the 2013 review, which studied the average salaries of nearly 10,000 City employees across 850 different job titles. Medina said he'd be asking the city manager's office to look into the issue again.

In San Antonio, the National Partnership for Women and Families found that working women in the Alamo City made $34,677 per year, while men earned $40,828 in 2011, translating into an approximate $6,100 salary difference. According to data analyzed by the Center for Public Policy Priorities on behalf of the Texas Women's Foundation, 57 percent of San Antonio's female-headed households had incomes below the poverty line in 2012.

The overall gender wage gap in Texas falls in line with national wage disparities between men and women. The National Women's Law Center reports that in Texas and in the U.S. overall, for every dollar men earned in 2013, women earned approximately 79 cents. The gap is even worse for women of color who work full-time jobs. According to the NWLC's analysis of the 2013 American Community Survey, Hispanic women in Texas earn about 44 cents and African American women earn approximately 59 cents, for every dollar white, non-Hispanic men earn.

Disclosure: Garcia-Ditta used to work for the Center for Public Policy Priorities, whose data analysis is referenced in this story.