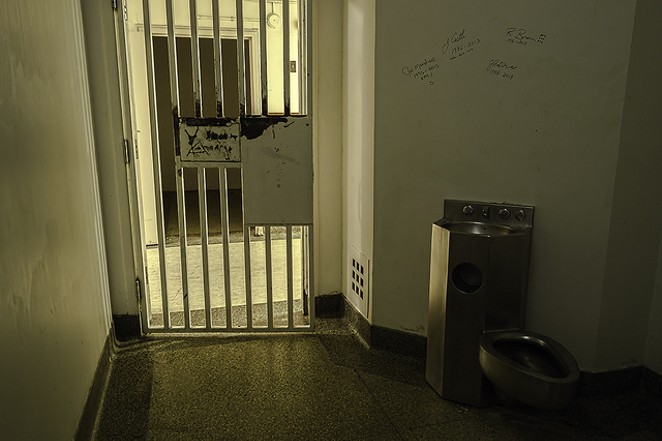 The announcement comes after the hanging death of Sandra Bland. Bland, 28, was found dead in her jail cell in Waller County on July 13. She was arrested three days earlier during a routine traffic stop. Video of her arrest went viral, and her death called attention to jail safety standards and practices.

“There is no question that Ms. Bland’s tragedy has led us to this point,” Whitmire said, according to the Dallas Morning News. “I’m going to have zero tolerance for suicides or deaths in jails.”

The issue of inmate suicide is particularly problematic in San Antonio. More inmates killed themselves in the Bexar County Jail than any other Texas county jail since 2009, according to the Houston Chronicle. 29 inmates have killed themselves in Texas jails so far this year, up from 22 last year.