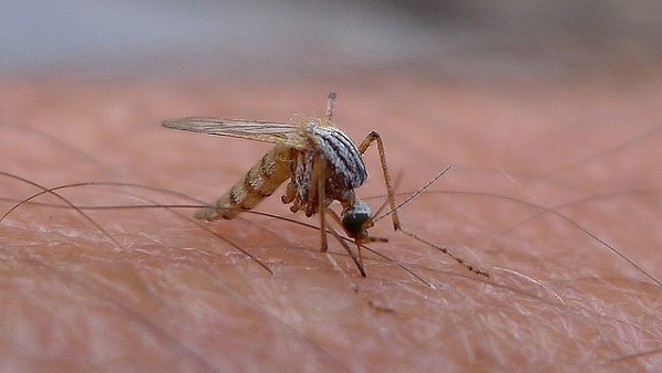 Flickr Creative Commons
San Antonio has a hospitable environment for Zika virus.
Since the first San Antonio Zika virus case was reported in February, more reports of the disease in the Alamo City have emerged weekly.

But no instance of the mosquito-borne illness has originated from a San Antonio skeeter. They've all originated from Central or South America, where the disease is running rampant, or been sexually transmitted.

But that might not always be true. At the risk of sounding too fear-mongery, scientists speculate that local mosquitoes could eventually carry the virus. The Aedes aegypti species, which is responsible for many of the Zika cases abroad, also lives in the southern United States. So does the Asian tiger mosquito, Aedes albopictus, which scientists believe could also carry the virus.

To gird for that possibility, the Public Library of Science published an article today examining which cities would be most hospitable for the virus and its winged delivery systems. San Antonio — unsurprisingly, given our fairly tropical climate — makes the cut. The map below displays the 50 cities where Zika virus could emerge locally, given weather and migration patterns:

Public Library of Science
Other Texas cities on the list besides San Antonio include Dallas, Houston, Laredo, Brownsville, Midland and El Paso.

Zika virus has been linked to microcephaly, a disease which causes birth defects in newborns. The Centers for Disease Control and Prevention has issued guidelines for anyone going to Zika-afflicted countries, and has advised pregnant women not to do so.

The virus' symptoms include a rash, fever and joint pain.