The property owner was arrested last year after a different couple discovered a recording device pointed at the bed, according to reports. 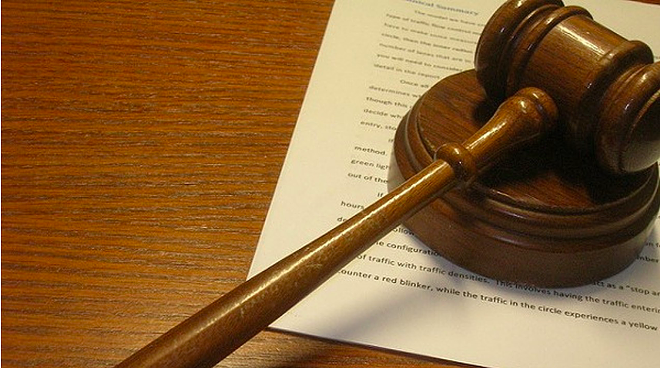 Flickr Creative Commons / Brian Turner
A couple is suing Vrbo, alleging a property advertised online was equipped with hidden surveillance gear.
A Travis County couple is suing Austin-based vacation rental platform Vrbo, claiming hidden recording devices were placed in the bedroom of a rental property they stayed at in the Hill Country town of Comfort, the Express-News reports.

In their petition, the couple maintains they now have a "fear of travel and hotel rooms” and that “they will likely never be able to stay in a guest rental home again," according to the daily. The suit, filed in Travis County district court, seeks more than $250,000 in damages.

The couple also is suing the owners of the rental, called Cielito Ranch, which was advertised on both Vrbo and Airbnb, the Express-News reports. The couple were reported to have stayed at the property in August 2020.

One of the rental's owners, J Ayman Allee, was arrested last November by the Kendall County Sherriff’s office after a different couple found a small hidden recording device pointed at the bed they were sleeping on, according to the story.

The couple who filed the recent suit only learned about the existence of the recording equipment after they were contacted by Kendall County authorities, the Express-News reports.

In a statement to Austin-based TV station KXAN, Vrbo said the company has a “strict, long-standing policy” against surveillance devices violating guests' privacy.